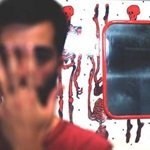 Aryz was born in Palo Alto, California. From the age of 3, he grew up in the suburbs of Barcelona, Spain. Very early, Aryz showed interest in the graffiti scene, so he quickly joined up with a local crew. When I was at high school, I met some guys who were break dancing and listening to hip hop and I started to hanging around with them , one day they said  lets go paint some wall. We went to buy some sprays and we went painting We just did a really huge mess I tried to go and fix it the next day but it ended even worst. Since then its been like a personal challenge. In the beginning, he mostly painted characters between his partners letters, but due to a finger injury Aryz began to combine the spray can with brushes. That twist of fate ended his relationship with the other writers, but also led him to try more ambitious pieces. Aryz prefers to create large character murals without focusing on a specific message. He is known for using mixed media and painting styles to create gigantic murals depicting strange creatures, arranged through strange, emotional mixtures expressing both rawness and tenderness. His art holds vibrant colors and fantastic atmospheres resembling those of science fiction. Generally, Aryz murals depict humans or animals of surreal colors, playing between surrealism and Pop Art, with silhouettes that reveal their entrails, organs or parts, trying to explore the interior of the living creatures. 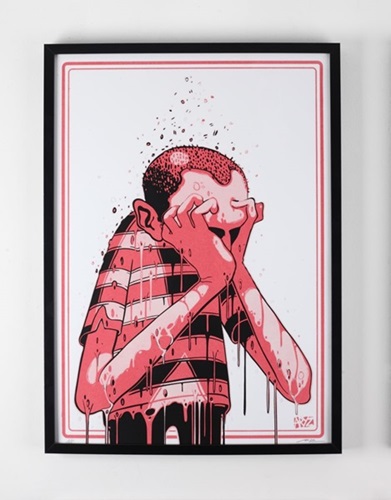 Shades Of Things To Come 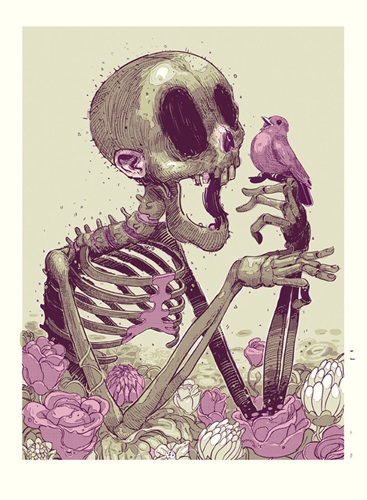 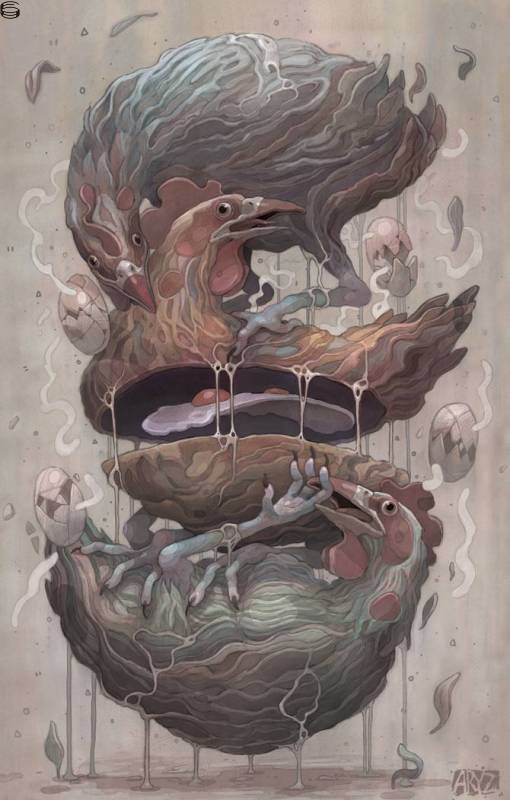 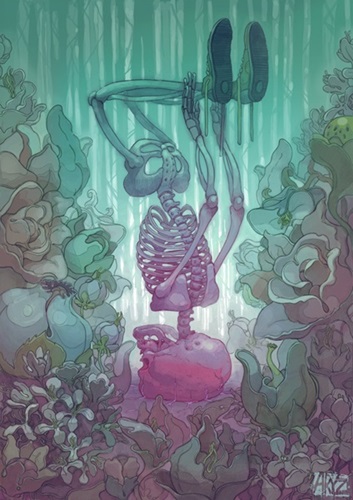 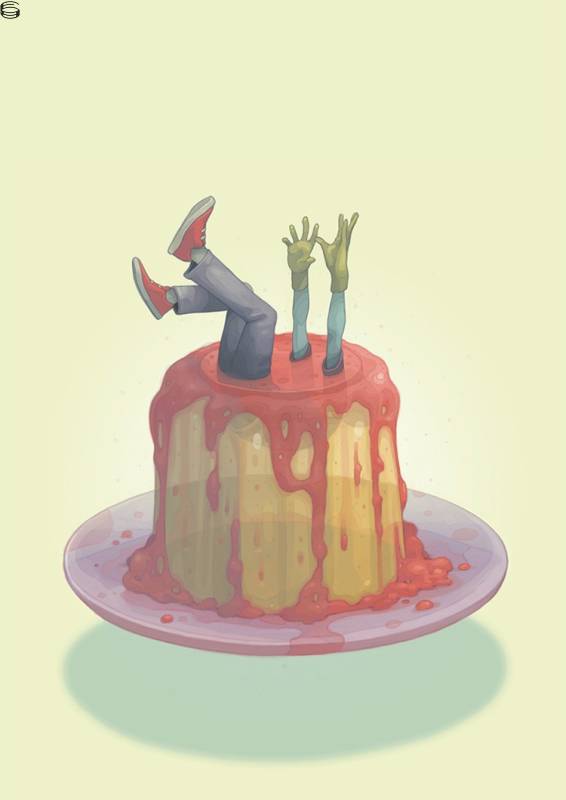 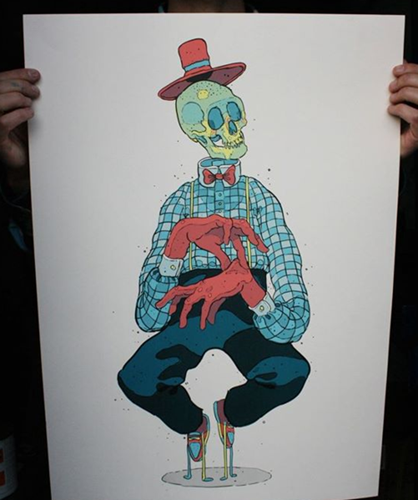 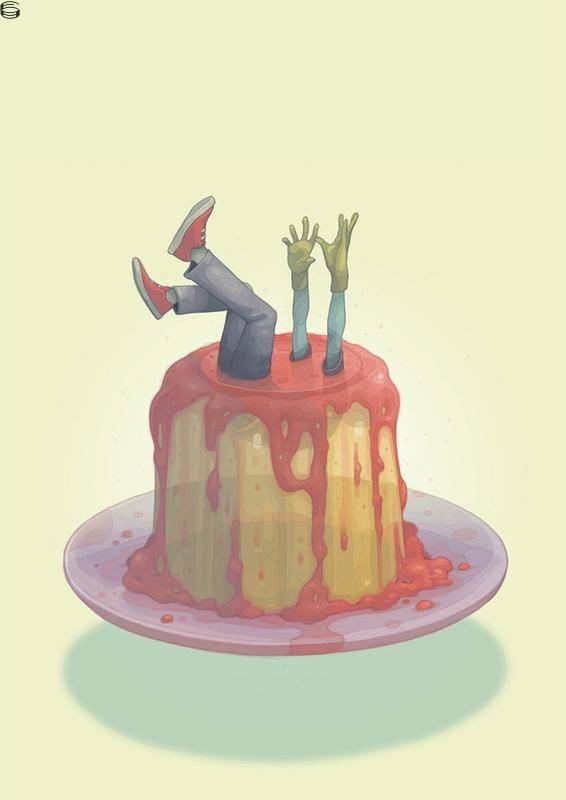 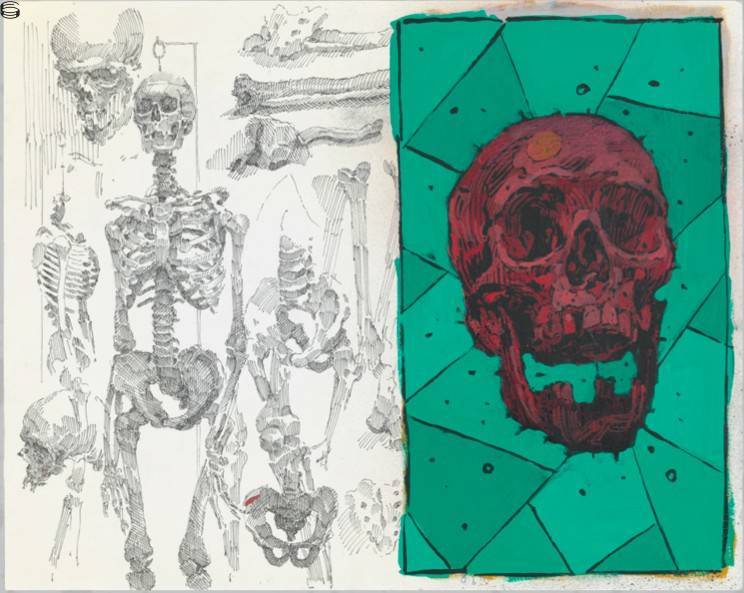 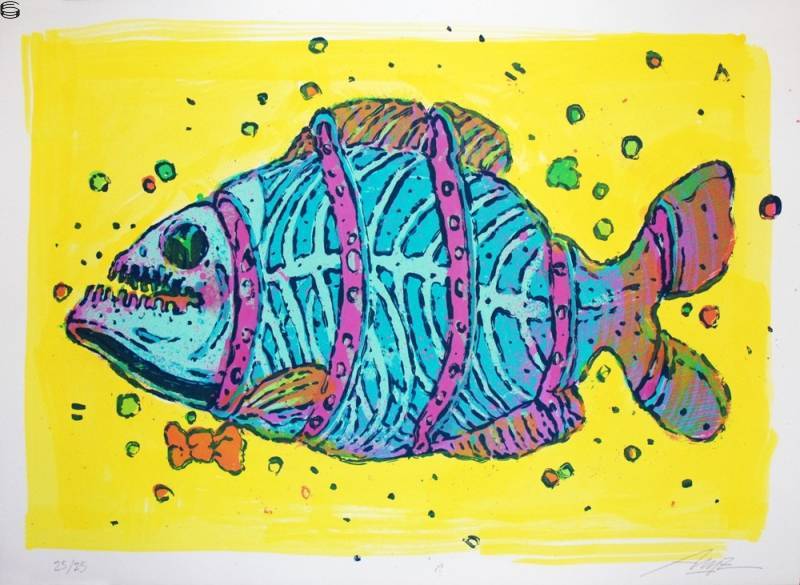 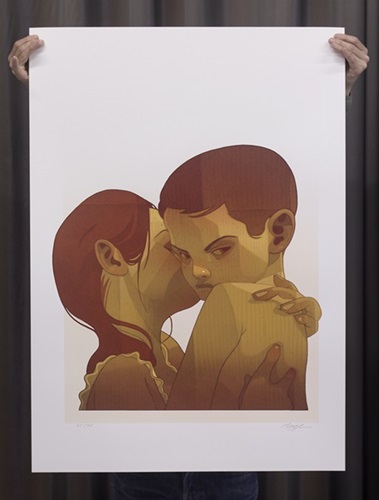 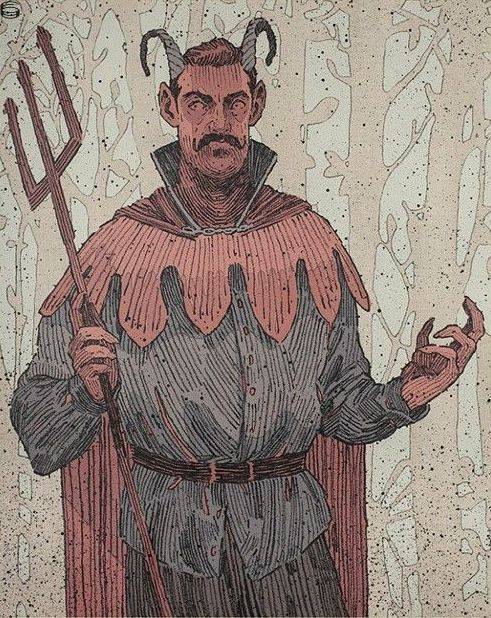 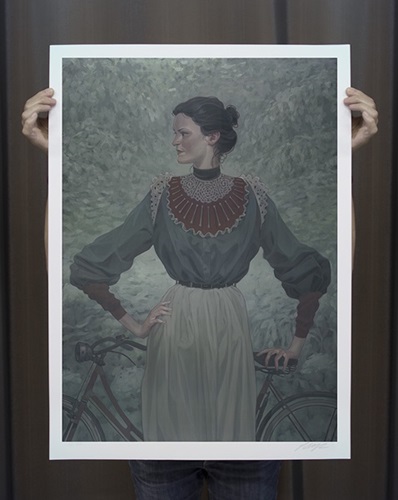 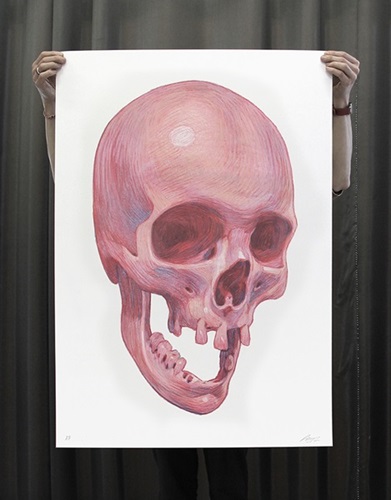 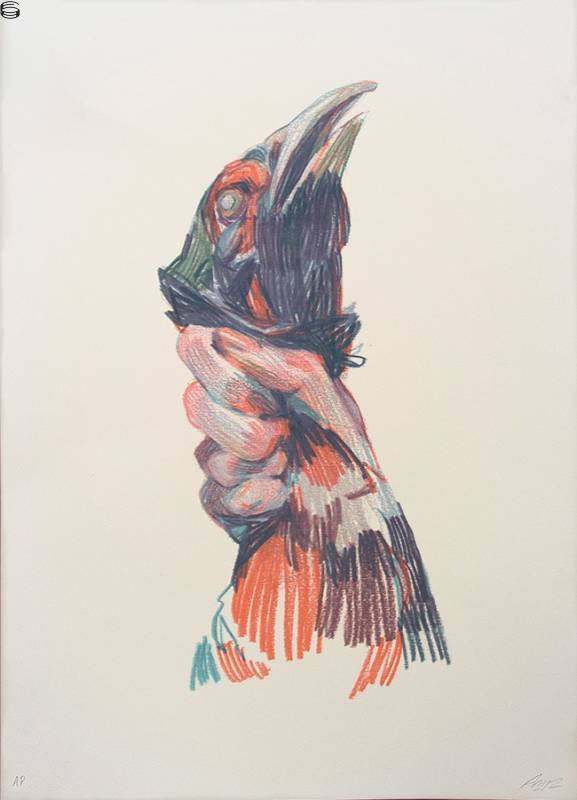 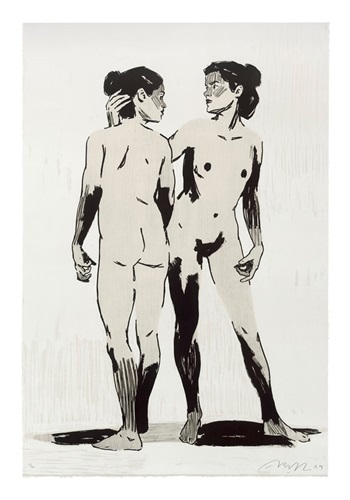 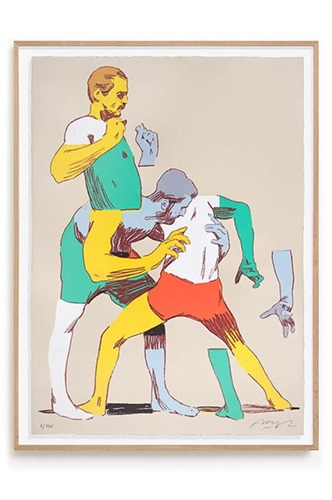 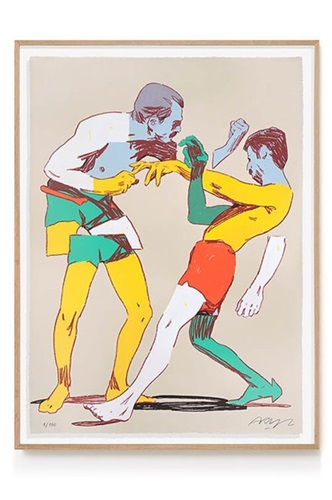