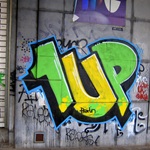 An amorphous shape-shifting consortium of Berlin-based aerosol hooligans named 1UP is one of those graffiti crews who eventually make the entry into graffiti street lore because of the scope and daring of their travails. Primarily Berlin-based, youll find their almost-commercial sounding name on roofs, walls, abandoned factories, and in tunnels in many cities around the globe. Without a clear idea of the exact number in their association nor precise membership these daredevils are most often described as white men in their 20s and early 30s, reveling in the athleticism and sport of graffiti, in addition to style. The tag itself appears to be rather open source at times, with only insiders able to keep track of the distinct hand styles forming the ubiquitous name on thousands of surfaces. 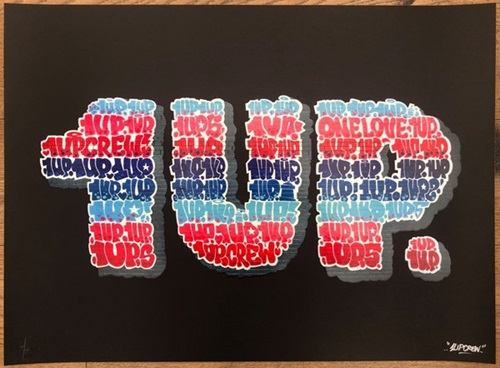 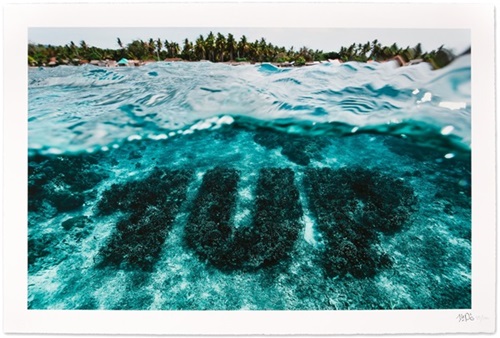 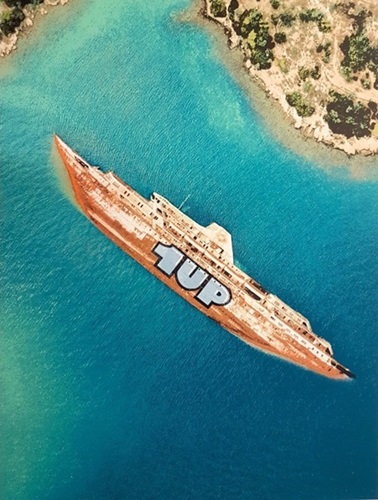 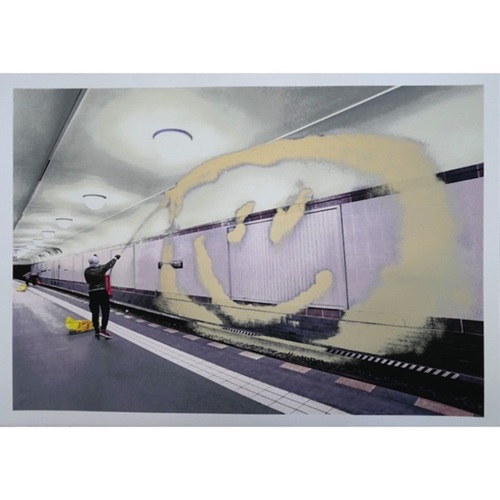 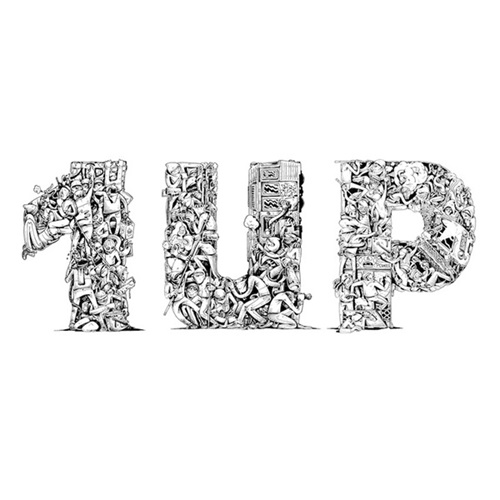 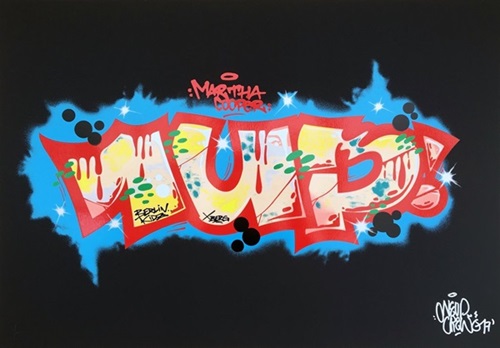 One Love One Crew 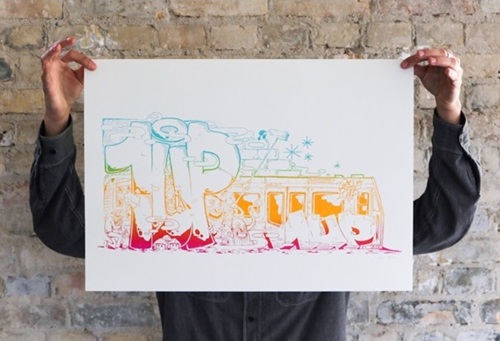 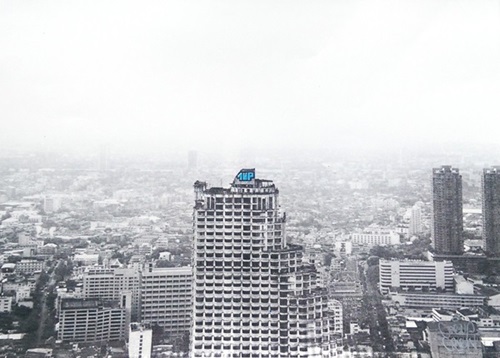