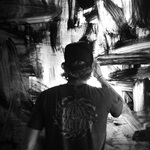 Born 1975 Wilrijk, Belgium, artist Andy Wauman is an accomplished artist and writer who has exhibited all over Europe and Asia. In early September he performed for the first time with Toxic Shock at SecondROOM in Belgium. In his work, Wauman protests against cynicism and works to regain the original idealogical meaning of common metaphors and symbols. He says: [I prefer] the sensuality and romantic value of the materials of the street, the ones the vagabond knows better than the bourgeois. Rather than a political activist, I like to call myself a poetical terrorist. His 2013 solo exhibitions were held at Wonderloch Kellerland, (Berlin), the National Museum of Glass, (The Netherlands), Art Statements Gallery, (Hong Kong). Waumans upcoming solo show is at Bourouina Gallery, (Berlin) and he was chosen as a 2014 resident for the International Studio & Curatorial Program. He currently splits his time between New York and Berlin. 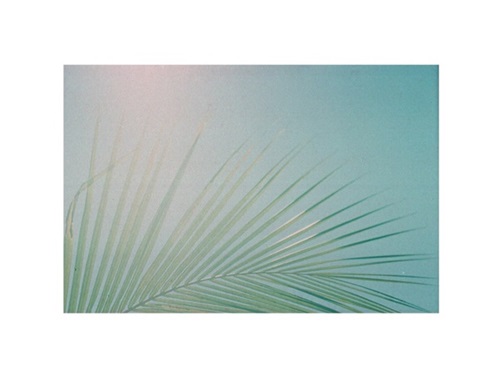 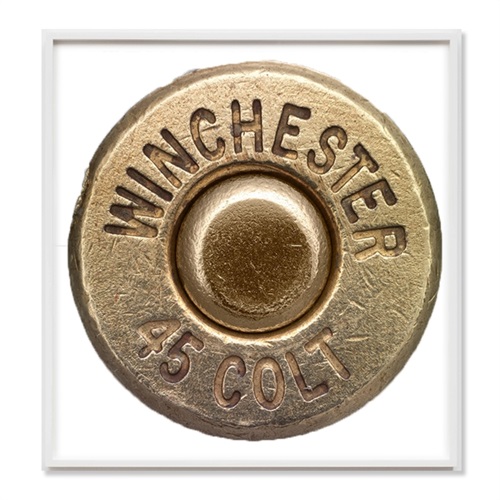 The Golden Bullet That Takes A Million Years To Hit