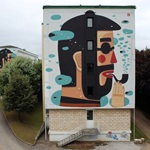 Born in Foggia in 1986, he lives and works between Rome and Nuremberg. He creates bright multi-layered images, used either for drawings and etchings or for big murals, taking inspiration from every day life and playing with synthetic shapes, bright colors and open titles. Since 2008 he have made several huge murals in public spaces, working among the others, for Roma 3 University and Fubon Art Foundation in Taipei. In 2012 he has been invited by the Fine Art Academy of Rome to paint a huge mural for the launch of the new headquarter. In the same year he took part at Bien Urbain Festival to paint a three buildings big mural for the University Campus of Besançon (France). He created a mural of over 300 meters for Saba School in Algeria and, together with the inmates, two huge murals in the yard of the maximum security zone of Rebibbia prison. His work has been presented at several exhibitions and festivals in Europe, Japan, Korea, Taiwan, Russia and the United States. 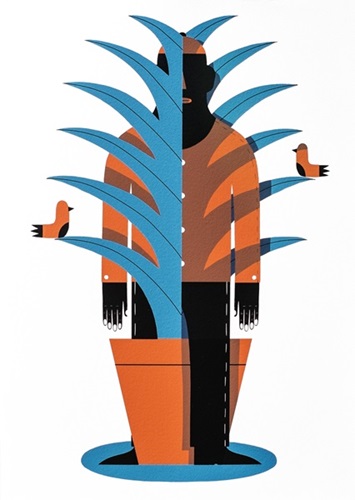 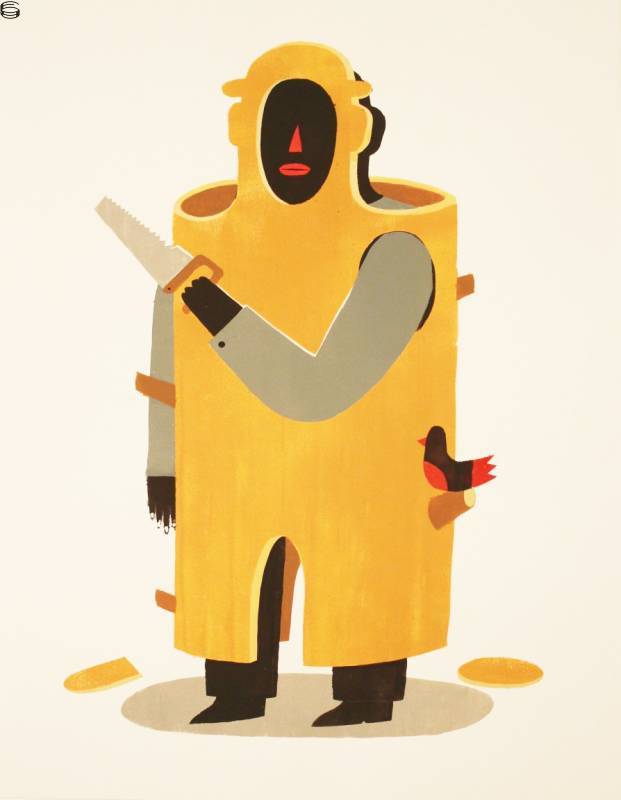 On A Human Scale 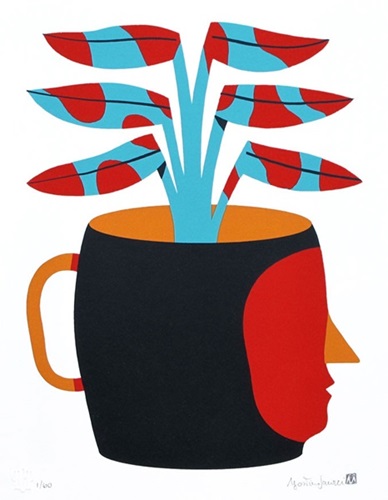 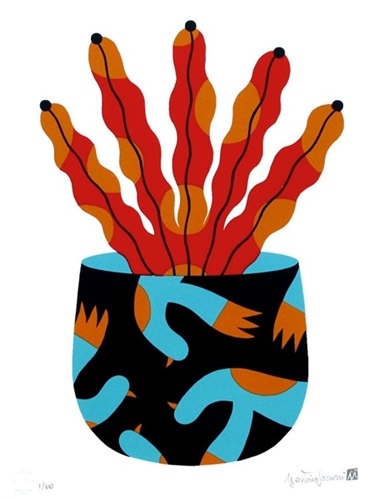 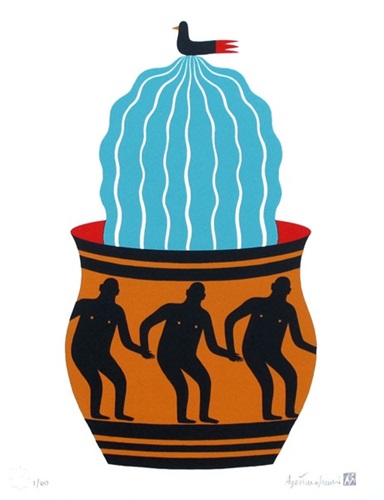 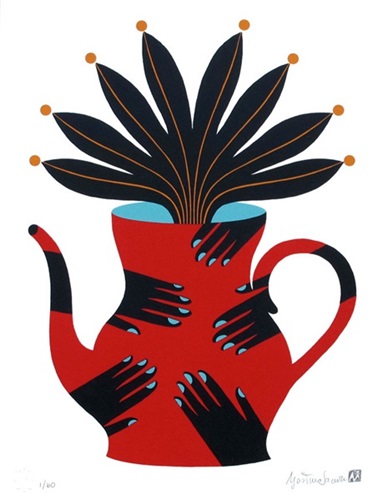 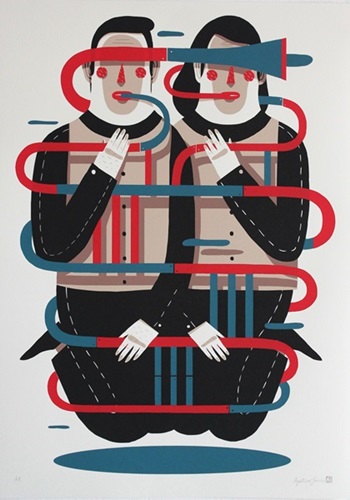