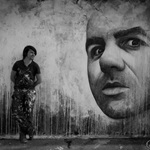 Initially coming from a fine art background, Ben graduated from UCA, Canterbury in 2006. However, rather than inspire him, the course left him very disillusioned with the art world and his options as a painter. After graduating, Ben moved to London and embarked on a regular 9 to 5 lifestyle, something that he became dissatisfied with very quickly. Inspired by the wealth of street art that he was seeing in London, he set about starting to paint again, desperate for a more creative outlet. After putting some of his work out on the internet and gaining some very positive feedback he was commissioned to put a team together to produce a mural at The Royal Albert Hall. This was his first exposureto painting on a large-scale and it gave him the confidence to start the large street pieces that you can see around the world today. 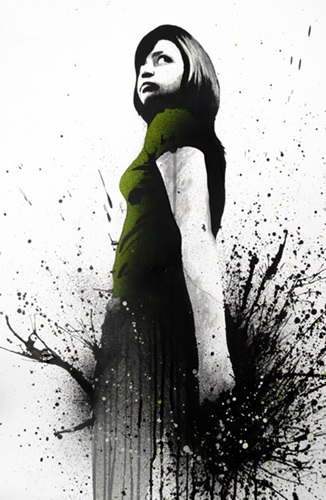 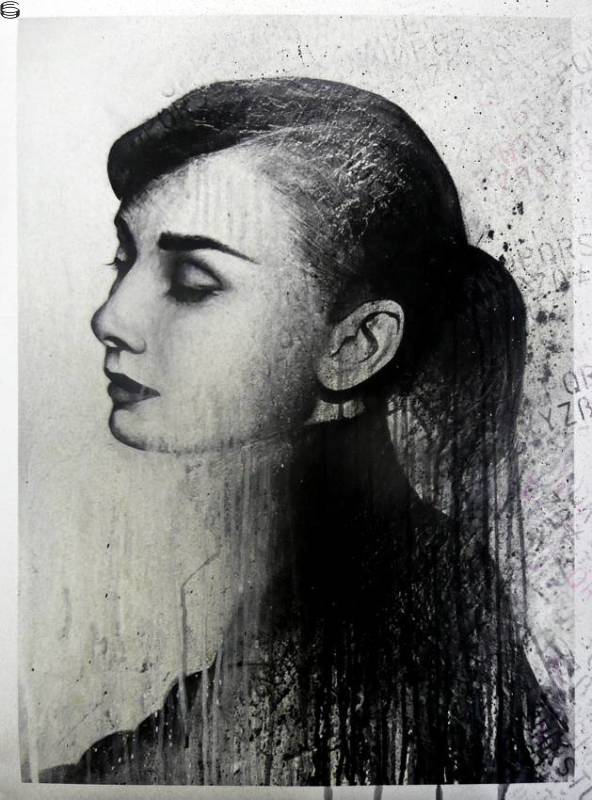 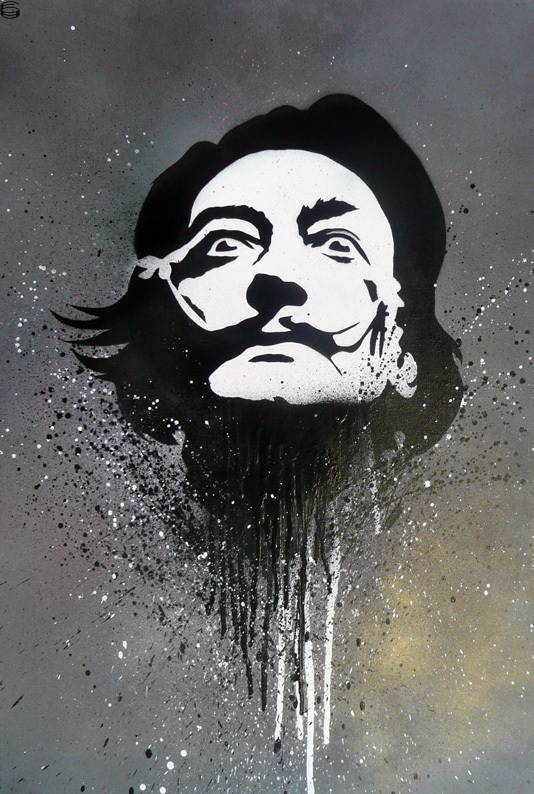 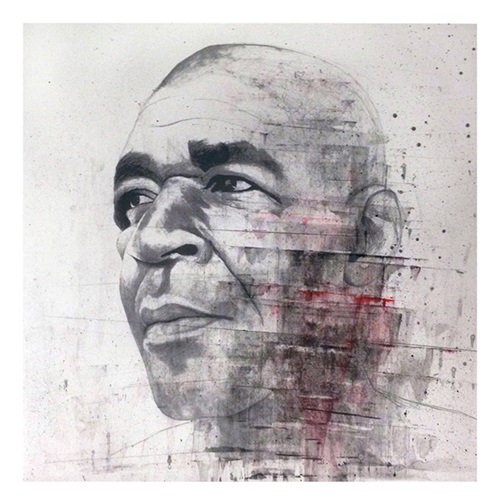 Everyone's An Expert But Nobody's A Master 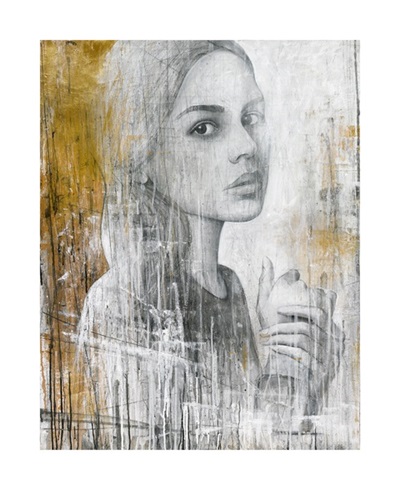 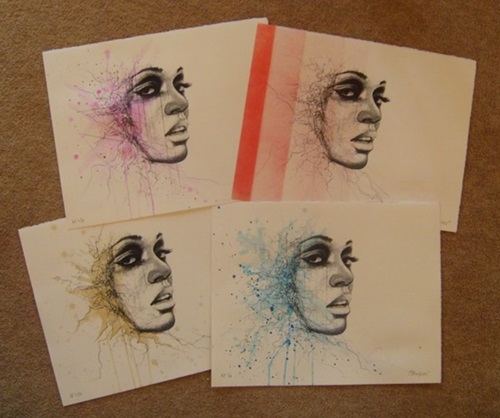 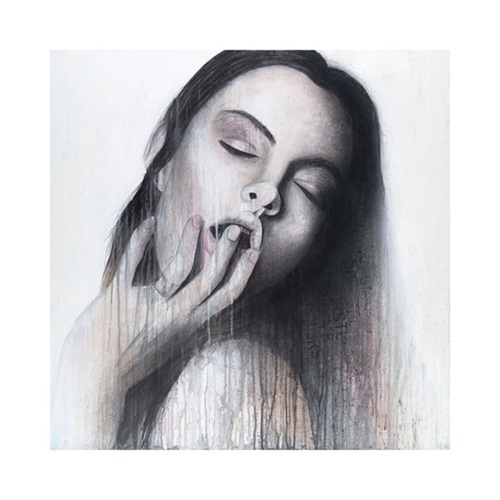 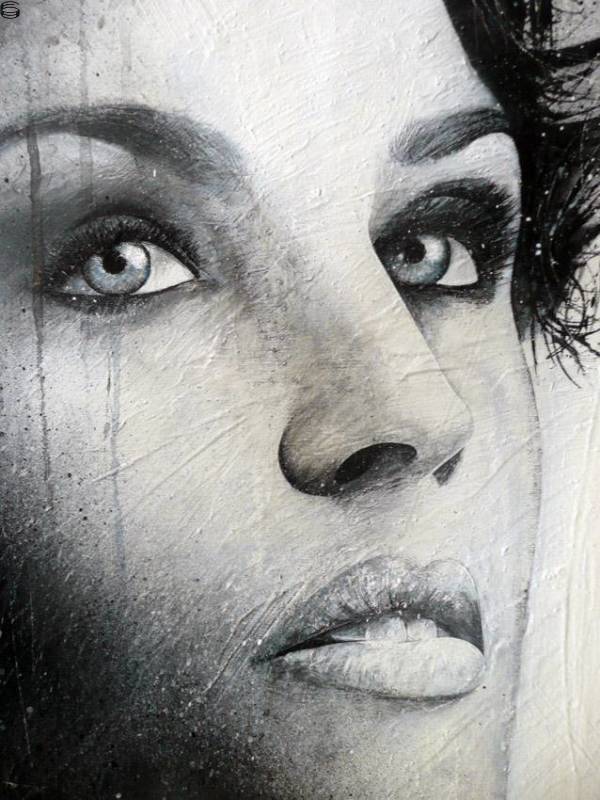 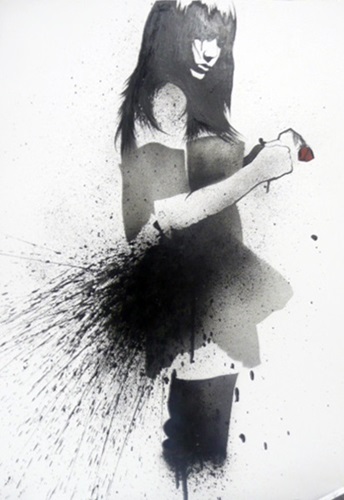 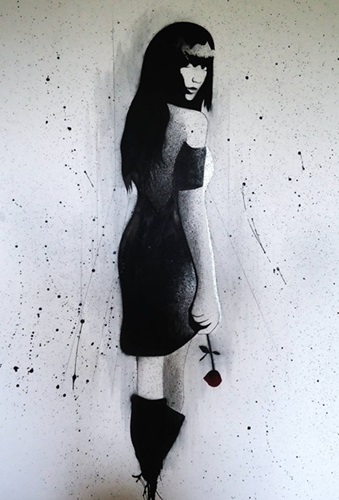 Lucy, Will You Leave With Me 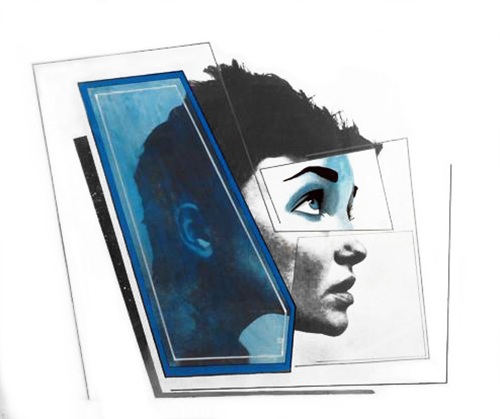 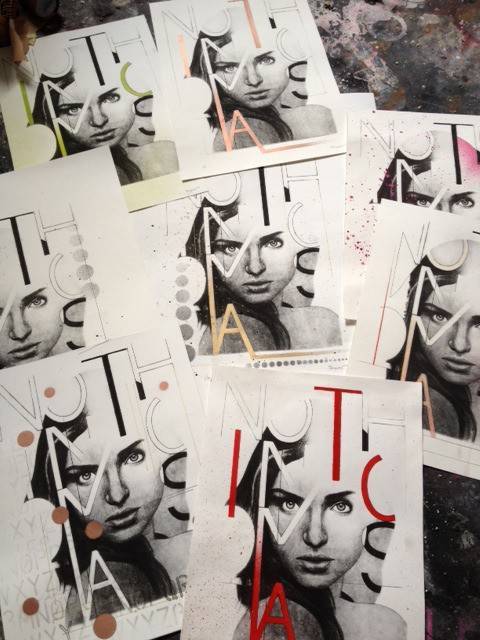 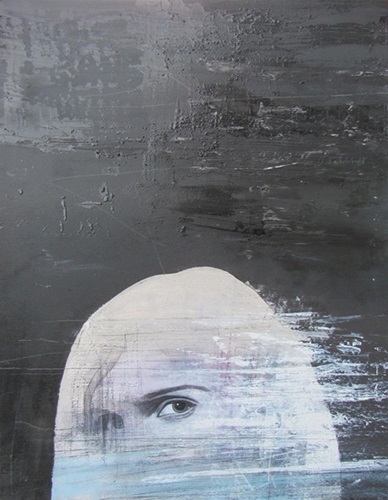 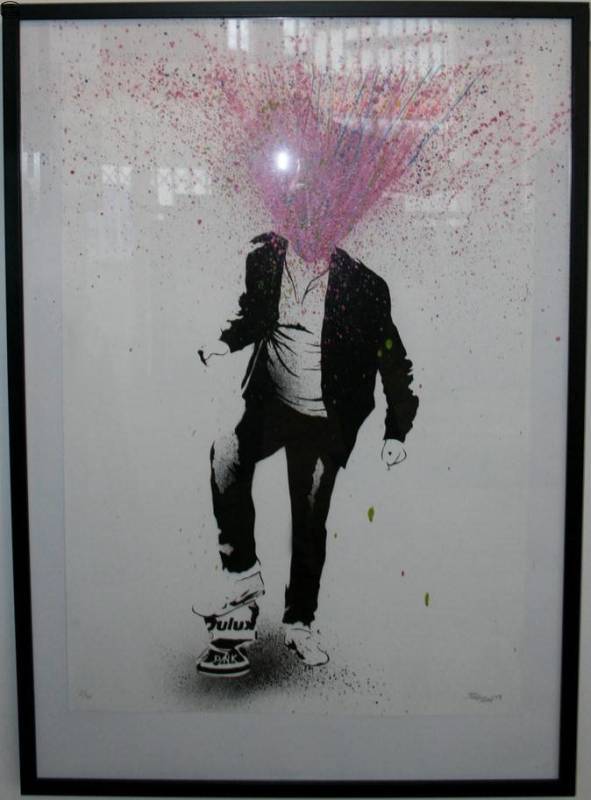 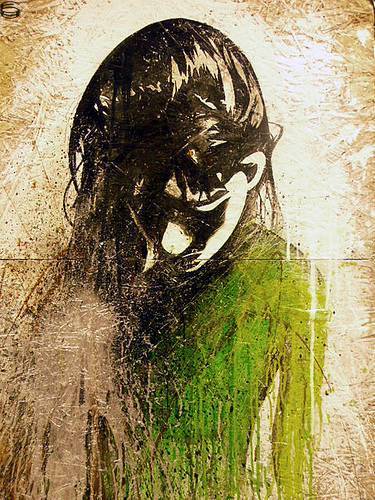 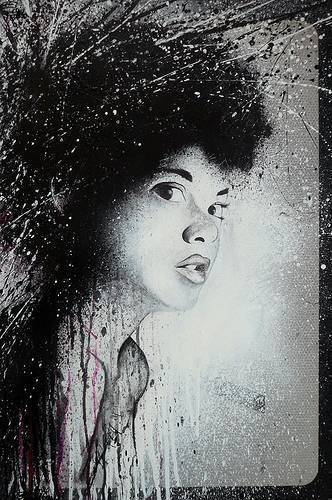 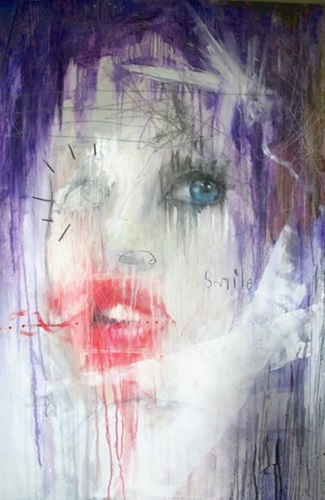 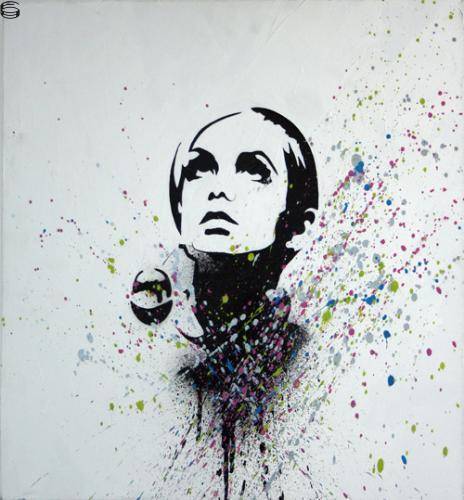 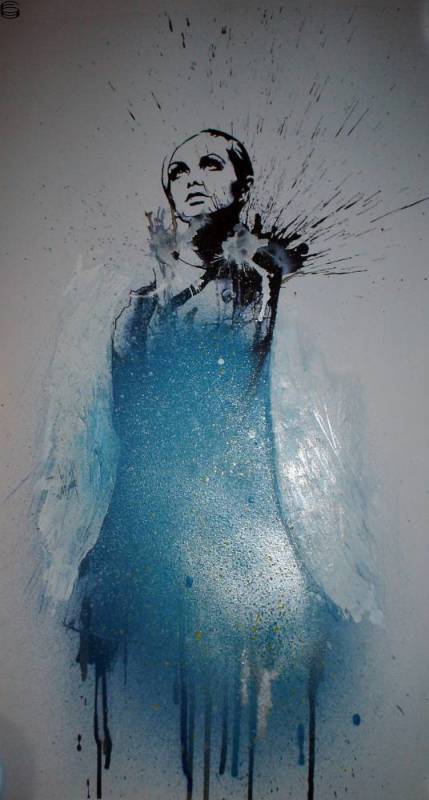 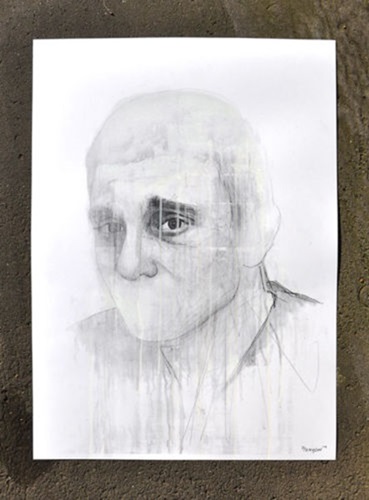 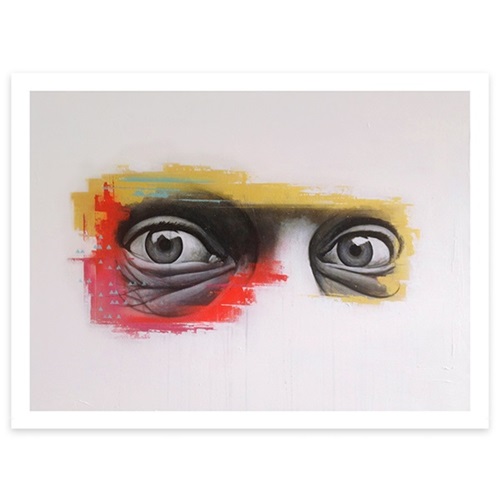