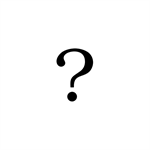 Born in 1971 in Copenhagen, Bates began writing graffiti as a young boy and by the mid of Ā’80s he became one of the most prolific artists in his native country. As the graffiti artist of the second generation of a Danish Graffiti movement, Bates is one of the few who still follow this classic, traditional style in writing graffiti. Although he experimented a lot, he never followed the trends and there are some elements that the artist uses over and over again. Bates combines the traditional graffiti writing styles developed in New York, accentuating the logic flow of letters, dynamic and swinging rhythms of shapes, with the essence of Europe, including sharp lines and graphic elements. 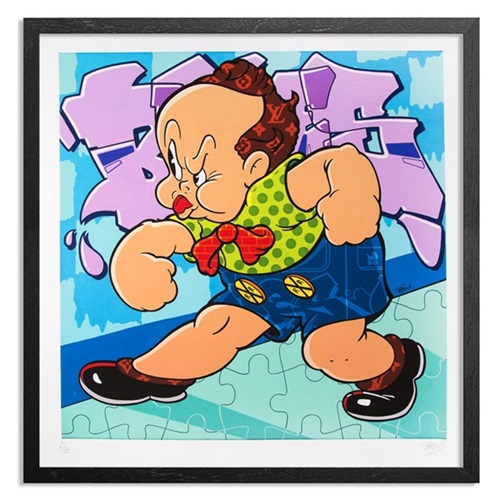