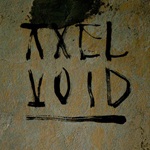 Axel Void, whose biographical roots lie in Haiti, Miami and Andalusia, is part of a generation of young painters who derive their dynamics from graffiti culture and urban art. Touching upon these categories, Void pulls past them and opens up his concept of art to such an extent that his work be classified only with difficulty. He moves between murals, spray cans, installation, oil and acrylic paintings, audio and video recordings, and countless drawings, the mirror of his tireless labor urge. Uncomfortable, unpleasant, psychological, and social issues dominate Axel Voids work. Yet these issues are again and again, broken by ironic statements, and often times, by the beauty he in even the most dire contexts of daily life. Axel Void (Alejandro Hugo Dorda Mevs) was born in 1986 in Miami to a Haitian mother of mixed descent, and a Spanish father. From the age of three onward, he was raised in Spain. Since 1999 Axel Void has been in contact with graffiti writing. Not long after, he was introduced to Contemporary Art institutions and Fine Art schools throughout Andalusia, where he remained active until he moved to Berlin in 2010, where he currently resides. 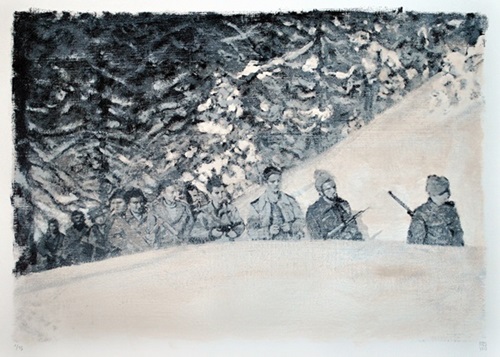 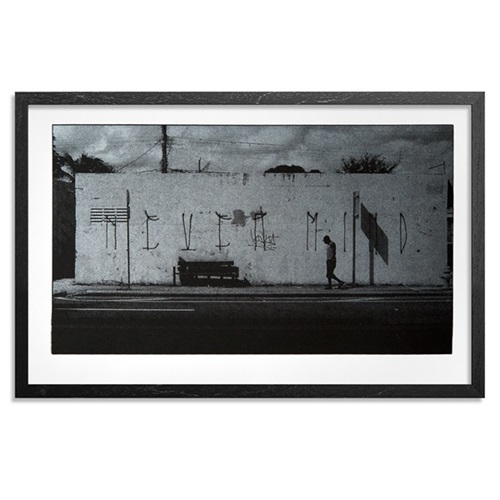