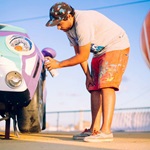 Pedro Campiche / AkaCorleone (1985) is a Portuguese illustrator/graphic designer/visual artist who started out as a notorious graffiti writer in the Lisbon underworld. A self-confessed obsessive with all things graphic and visual, he is known for his dexterity in using colours, typography, characters and forms, which he blends to achieve eye-catching compositions imbued with originality and an all-pervasive humour. He has been exhibiting his work since 2010. 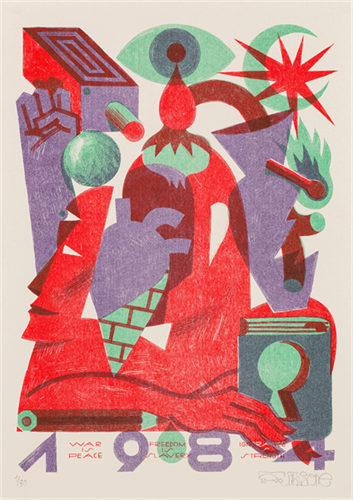 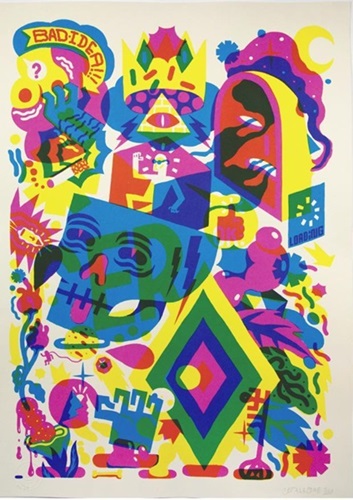 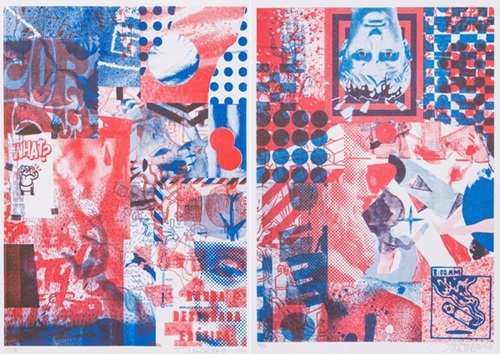 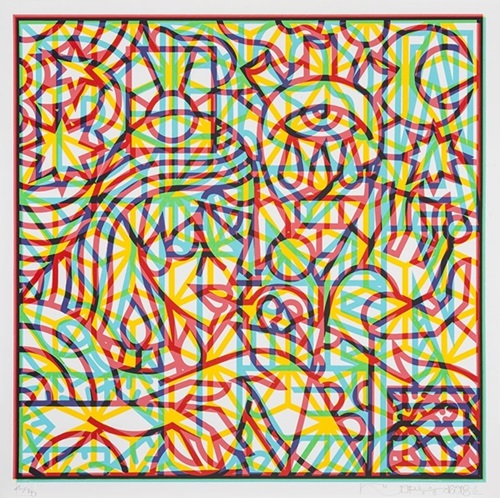 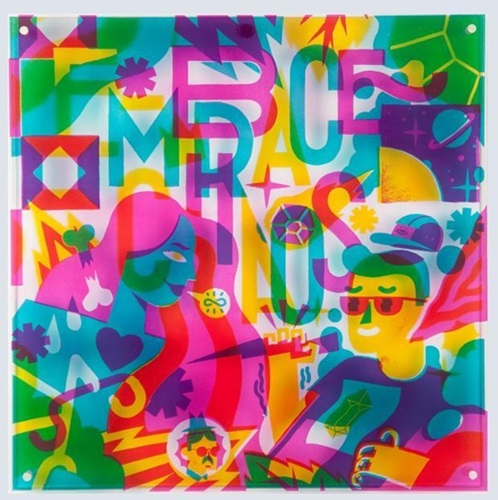 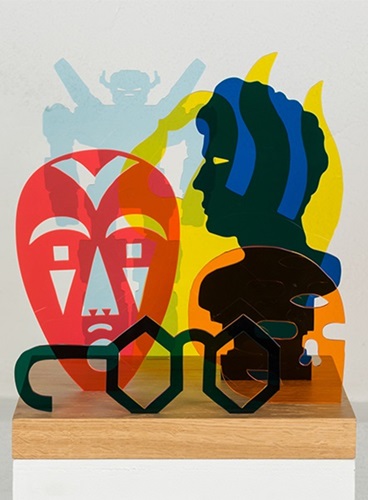 Too Much Not Enough 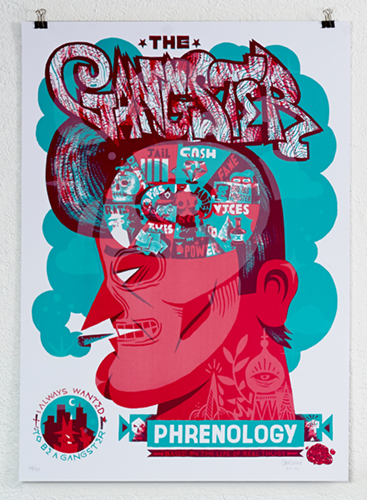