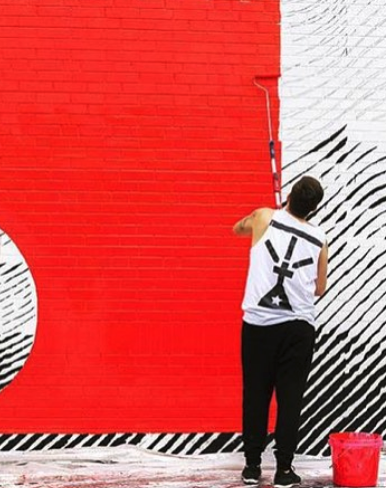 Andrew Antonaccio has become a strong force for urban art in Miami in recent years, the fame that resulted primarily from his collaborations with Filio Galvez, a fellow street artist. The two work together under the banner of 2Alas. Andrew Antonaccio is mainly known for his black and white linear portraits and colored geometric abstractions, both of which are a frequent element of his 2Alas creative output. 2Alasâs main focus is creating work that focuses on the juxtaposition of conventional aesthetics and the digital medium. Andrew Antonaccio has had several gallery and museum exhibitions so far in his career, including the shows at the Fabien Castanier Gallery in Miami and at the Art and Culture Center of Hollywood. He also participated in street art fairs and festivals like the Viavai Project, The Mural Arts Festival, Downtown Hollywood Mural Project and more. Beside working with Filio Galvez, Andrew Antonaccio has also been turning some attention his way for solo works. Although visually similar to 2Alasâ portfolio, some of Andrewâs pieces have been known to factor in an interactive element, in which capturing his pieces digitally will present an alternate appearance on the viewerâs camera. Antonaccio utilizes this unique characteristic as a commentary on the overwhelming digital experience of our current generation. It should also be noted that, along with his brilliant street work, Andrew has gained attention for his smaller studio pieces as well. 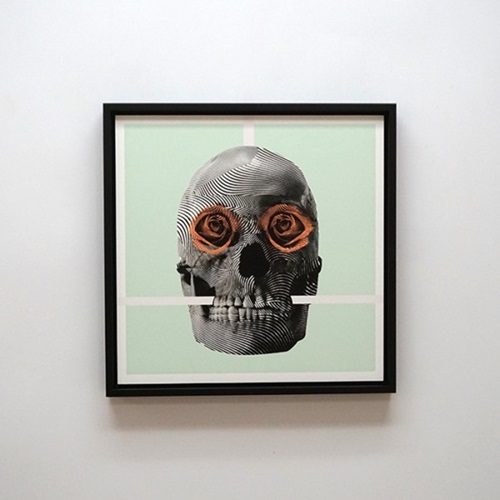 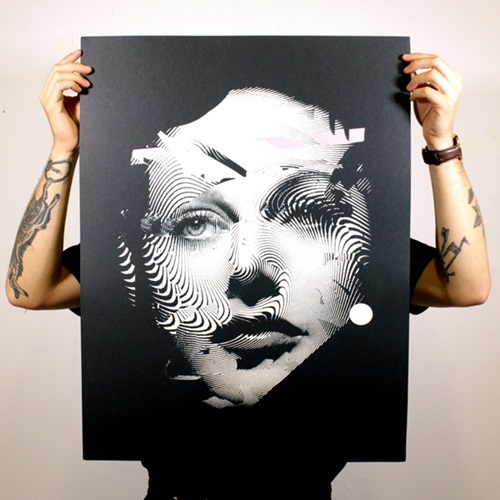 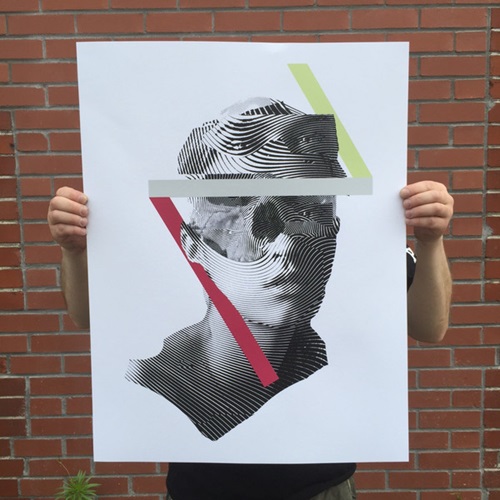 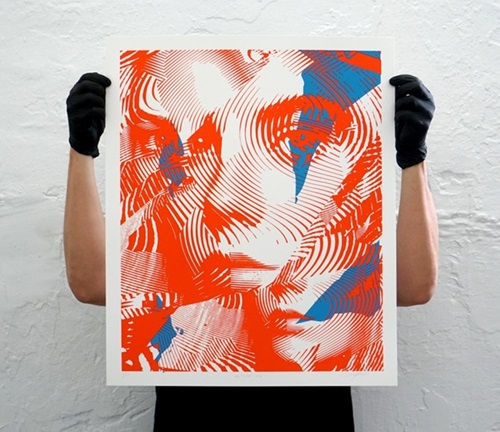