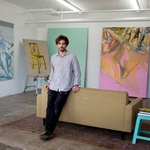 Andy Woll (b. Los Angeles, CA, 1984) received his BFA from Otis College of Art and Design in 2007. He has exhibited work at Bonelli Contemporary, Gallery 3209, Blum and Poe, and most recently showed as half of a two person show entitled Pairs, at Monte Vista Projects. Wolls work was most recently featured in a solo exhibition entitled "Sticks and Stones" in spring 2016 at Night Gallery. Woll lives and works in Los Angeles. 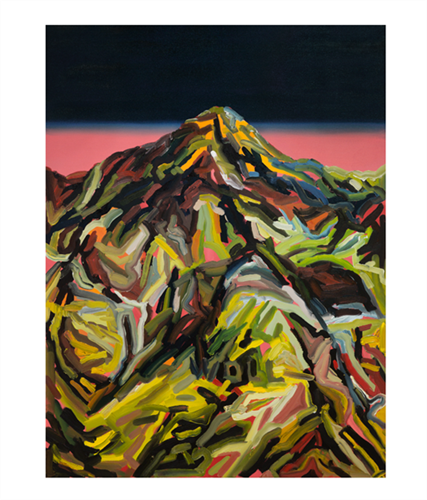