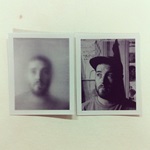 Beastman is an artist based in Sydney. Influenced by the beauty and symbolism behind natureÂ’s repetitive geometric patterns and organic lines, Beastman's tightly detailed, often symmetrical paintings depict a parallel world of hope and survival inhabited by his beastlike yet beautiful and emotive characters. These instantly recognisable and loveable deities have spawned from the elements of the earth, as if nature has come to life in a way we could never have imagined. One of the most distinctive and prolific emerging artists in Australia, and one third of creative group The Hours, Beastman has exhibited extensively throughout Australia, as well as London, New York, Berlin and New Zealand. He has curated and organised numerous art exhibitions and events, has designed graphics for various brands including Element, Dosh, The Art Park, Longview and Smirnoff, and has also been commissioned to create artwork for Hyundai, Red Bull, Stone & Wood, Campaign Monitor, Mini, Tiger Beer and Huawei. Beastman was named Best Artist at the 2010 Sydney Music, Arts & Culture (SMAC) Awards and has also spoke at Semi-Permanent conferences around Australia. His large public mural aerosol works can be found all over Australia and in London, Berlin, New Zealand, Hong Kong, Tel Aviv and New York, he has also been featured in publications such as Empty, Amateur, Kingbrown, Tees, Oyster and more. 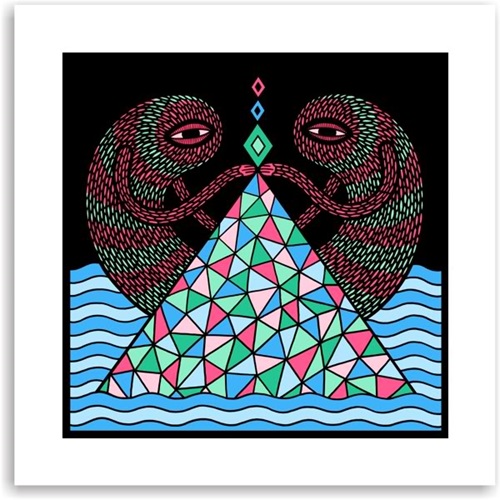 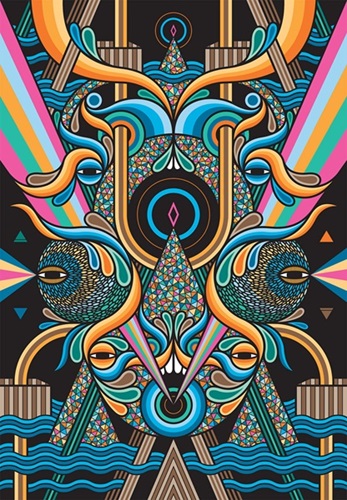 At The Mountains Of Madness 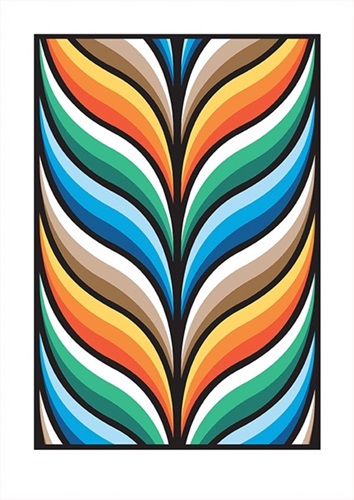 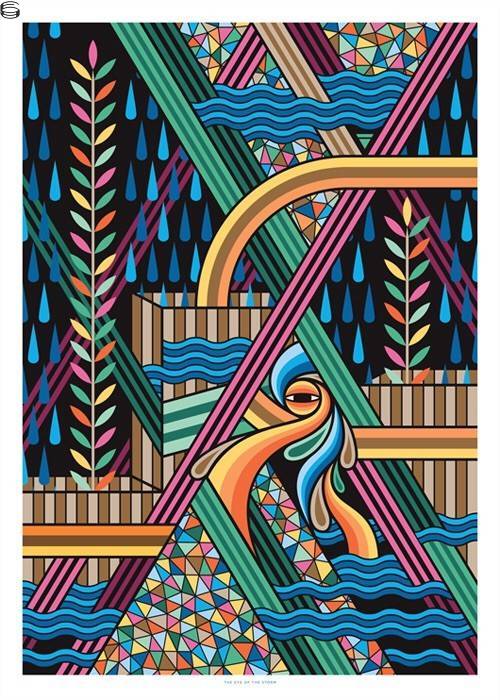 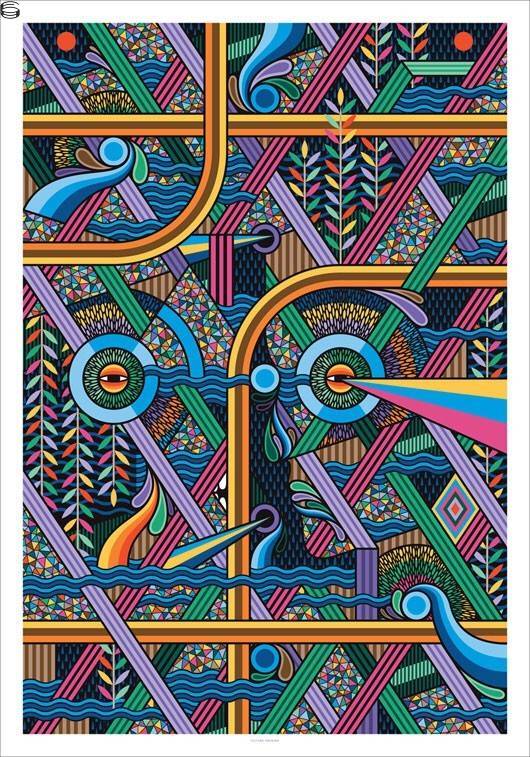 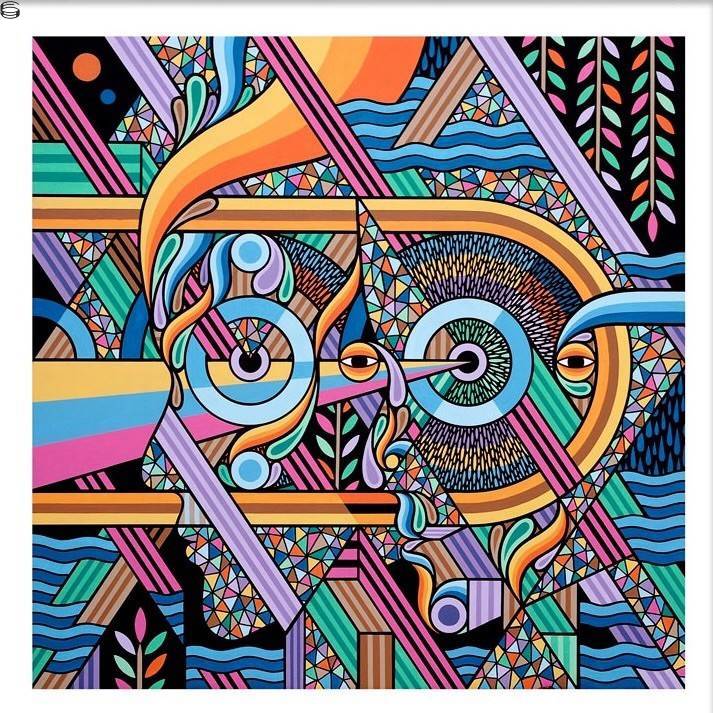 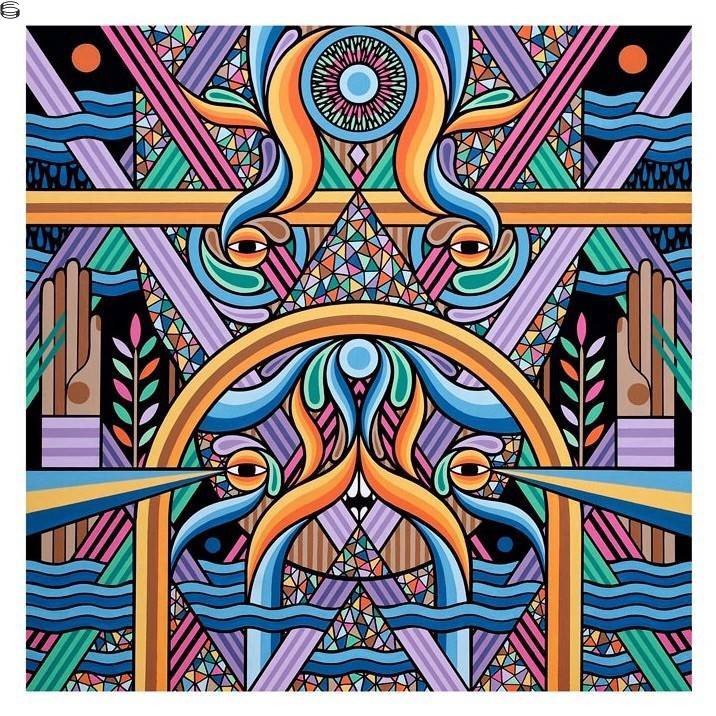 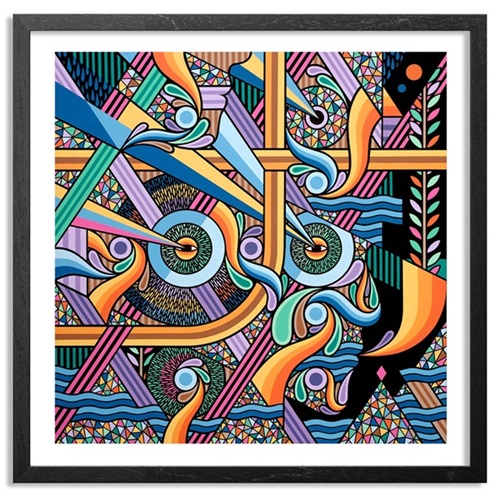 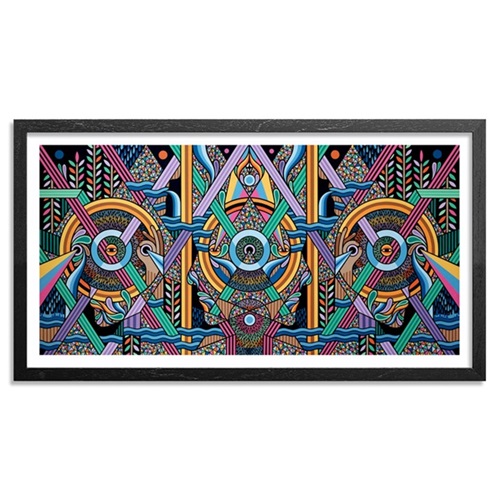 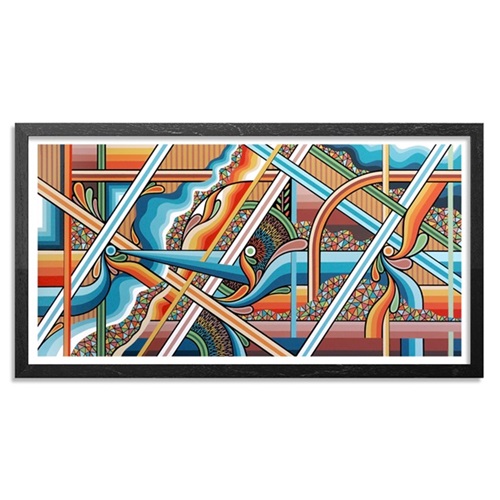 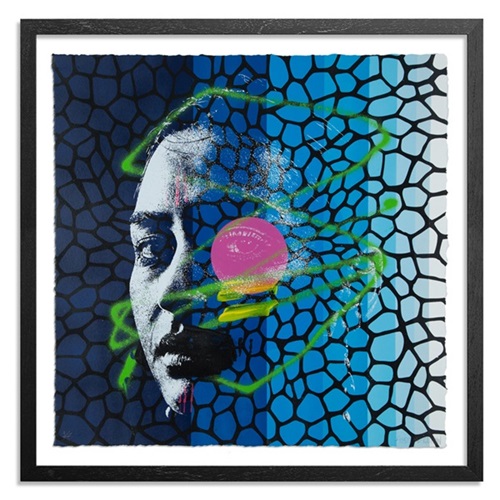 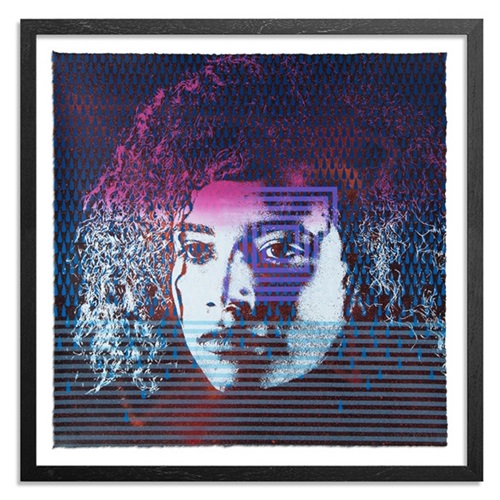 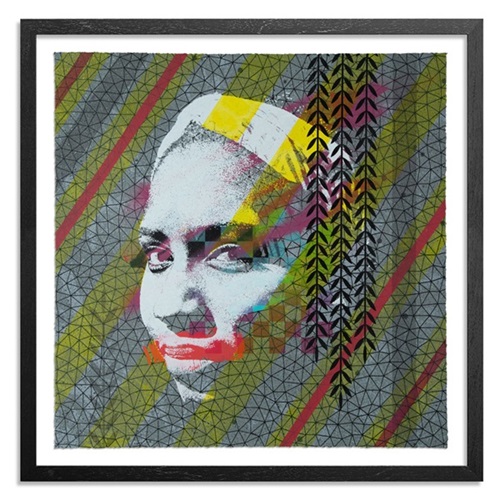 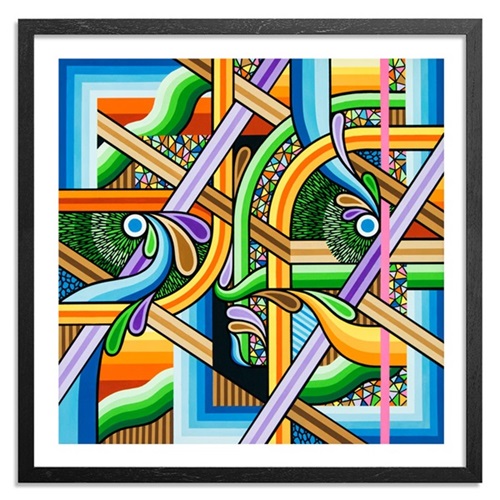 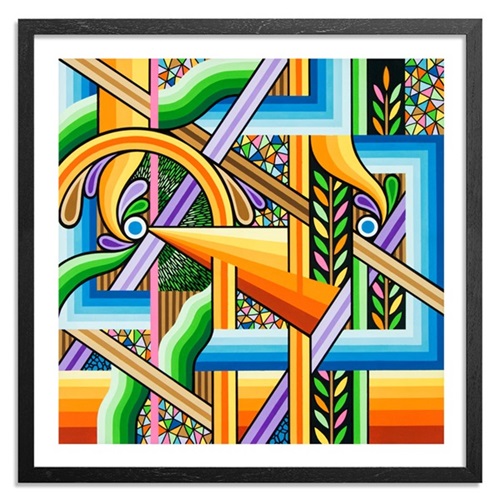 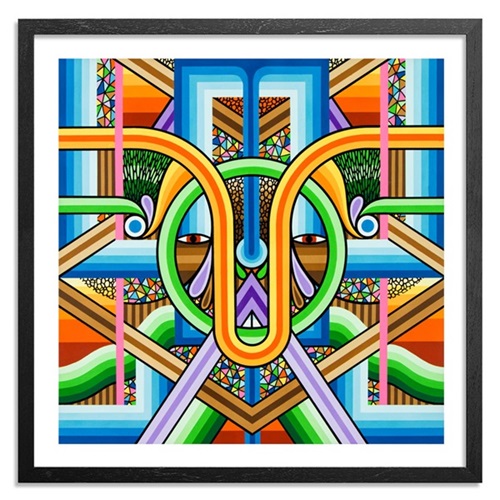 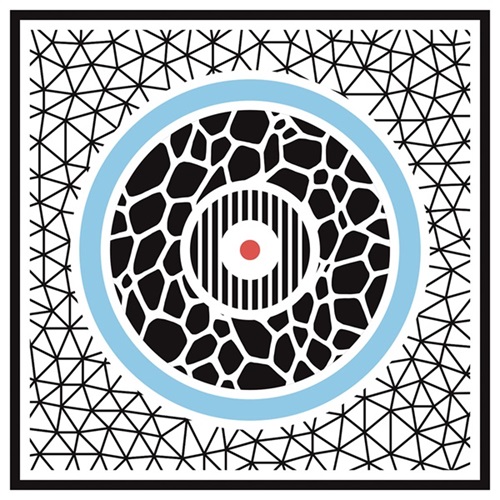