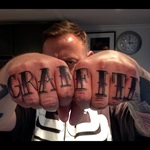 Born in the early 70?s, life was a fairly pedestrian affair. Flitting, like most kids do, from fad to fad until the explosion of hip hop culture, which ripped through the UK in the early 80?s, changed everything   Music became more electronic. We were already trying to move like robots in between breaks while bmxing, but we were NOT ready that fateful night when the Buffalo Gals video was shown on top of the pops. Both of us  my brother and I, looked on as everything changed in front of our very eyes. From that point on, we were writers, b boys, djs, always having something to do with hip hop culture. I loved it all but writing was the one thing I could never shake off.   After a furious burst of activity throughout the early 80?s, which culminated in serious legal procedures in 89, I was left financially wrecked and with prison in the balance. I had to change my game.  Having messed with music for some time, that seemed the obvious route until the heat died down. I was working with DJ Klear and Sir Prize, together we formed the group First Down and recorded a series of records that eventually, with a series of line-up changes, gained cult-like status and have now become highly sought after by record collectors. When we went our separate ways, various members of our group all went on to create/record amazing music  from Morcheeba and Guttersnypes to the Skratch Perverts.   Fatherhood, life and responsibilities all took priority over painting throughout the 90?s. My stifled output was massively outmatched by my desire, and the frustration was unbearable. At a certain point, I finally managed to find a balance and set out to make a name for myself.   Many artists claim they do this for themselves and hate the fame and attention  its part of the game as far as Im concerned. Not for one second do I kid myself that the writers that painted the subway cars of New York did it for any other reason than to make a name for themselves and get the kudos and street fame in order to feel elevated among their peers.   Graffiti has given me many things: My best friends, crew loyalty, a sense of accomplishment, a creative outlet, a destructive outlet, massive opportunities for travelling/painting the world, adventures, beef, fights, laughter, tears, love, hate, understanding, diplomacy and above all, a sense of knowing that if I want something  theres nothing that will stop me from achieving my goal.   In mid-2000, I helped form one of the most notorious, loved/hated graffiti crews to come out of the UK. Our aim was to re-establish British graffiti in Europe. This task initially seemed impossible, as Europe laughed at the UK with its archaic methods and deeply rutted graffiti.   By 2006 the HEAVY ARTILLERY started to come together, an absolutely necessary change, as the focus of graffiti was shifting  and being ahead of a curve is always better than being behind one.   In 2008, I was invited to become a member of MSK.   I set out with one aim and was beginning to lose sight of it. Then, an enlightening conversation with Nylon inspired me. Not only wanting to make a mark, I wanted to tear a gaping hole into UK graffiti. Not satisfied with just taking part, I will not rest until its impossible for any version of UK graffiti history to be written without my name clearly stated. 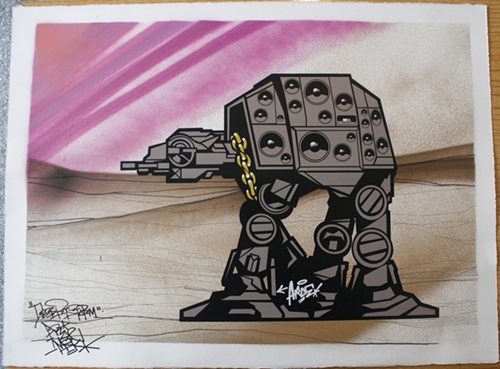 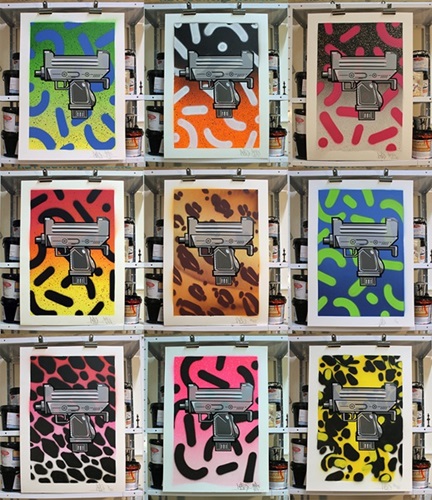 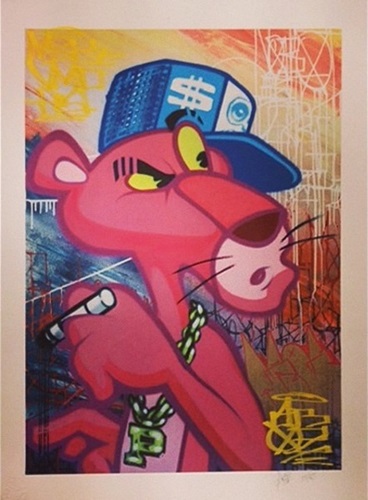 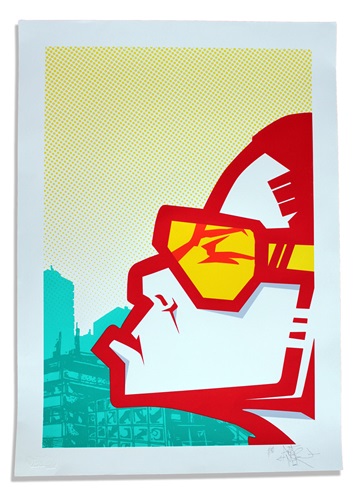 Living For The City 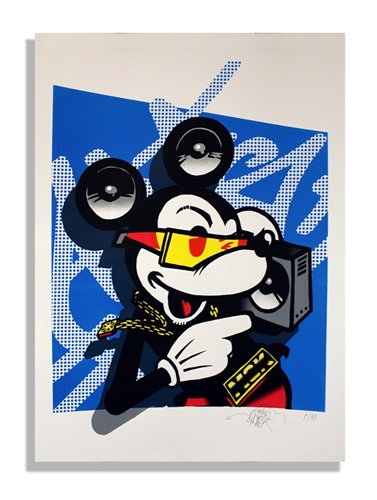 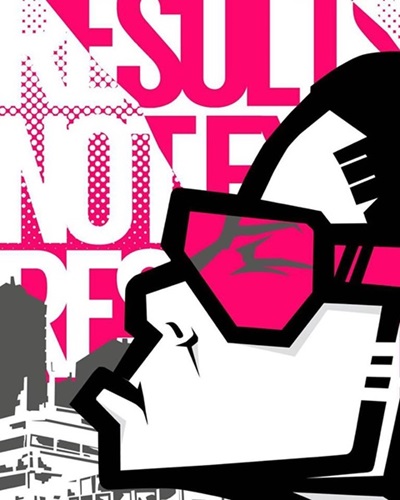