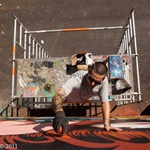 Askew One is a multi-disciplinary artist mostly renowned for his graffiti art paintings. Widely regarded as one of the New Zealand graffiti scenes driving forces, he has managed to remain at the forefront of the movement (both in New Zealand and throughout the world) whilst working tirelessly behind the scenes in a diverse array of projects. Askews indoor canvas works are influenced by double exposure photography, bold illustrative lines reflective of comic books and the graphic power of the letter. This is also seen in his public mural works in which his attraction to bigger is better is highly precedent. With an abundance of achievements and experiences almost 20 years in the graffiti scene which include a guest artist invite to Primary Flight - Art Basel Miami and taking out two consecutive Write 4 Gold world titles as part of TMD crew (who remain undefeated), Askew is also versed in graphic design, illustration, photography, publishing, music and moving image. A self-taught, self-sufficient one-man army with no formal art qualifications behind him, Askew is an artist schooled by life itself. 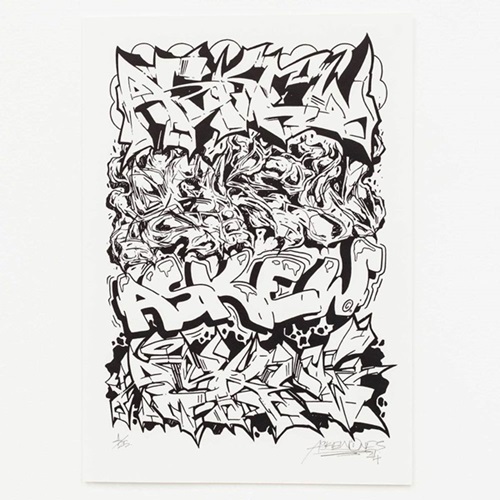 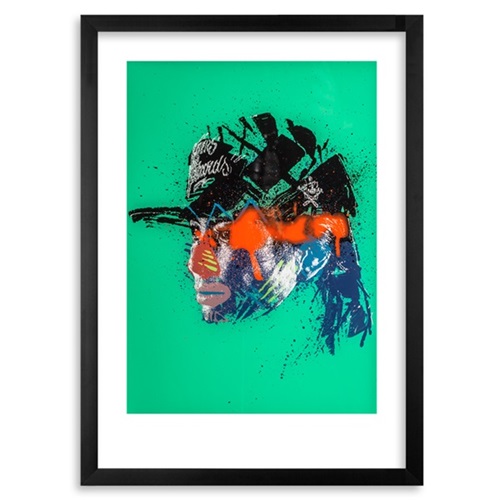 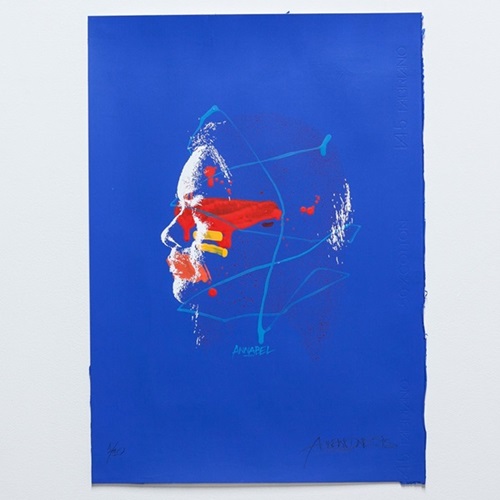 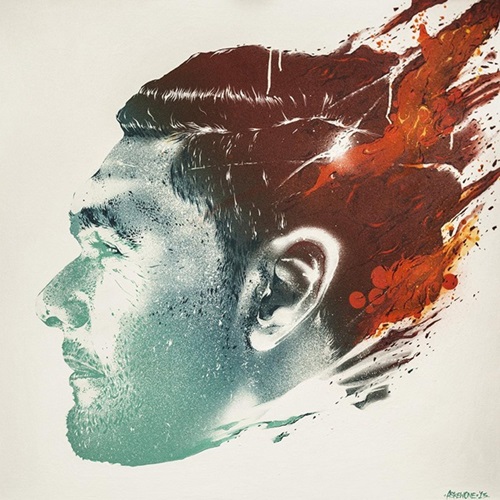 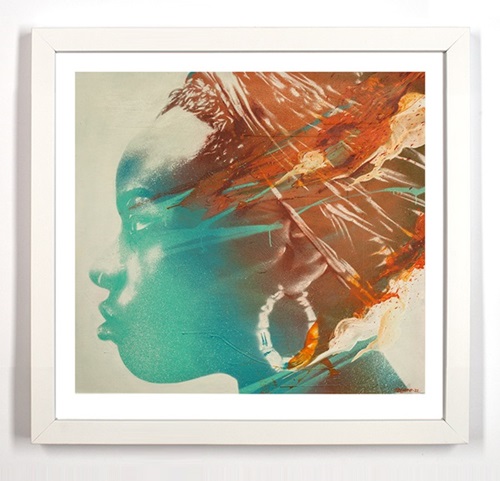 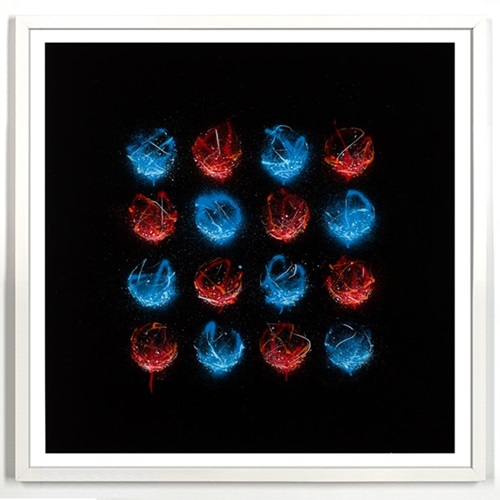 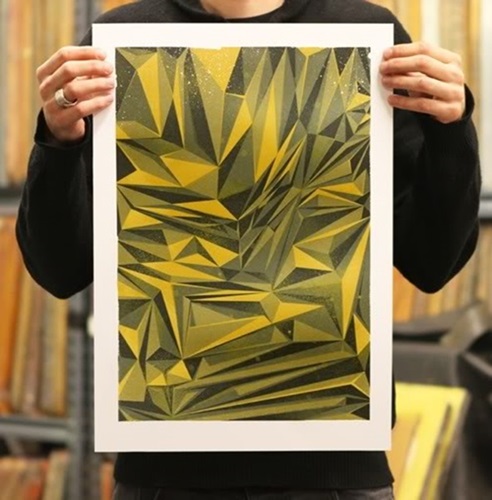 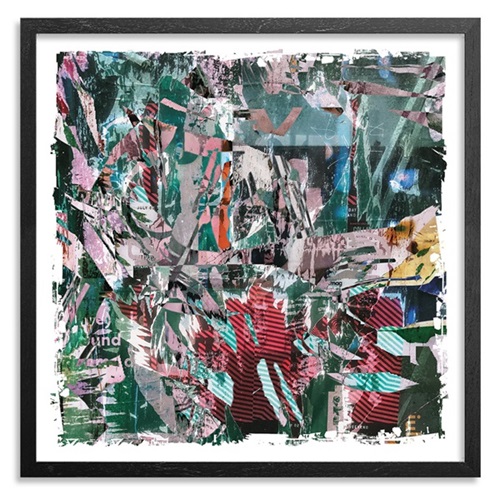 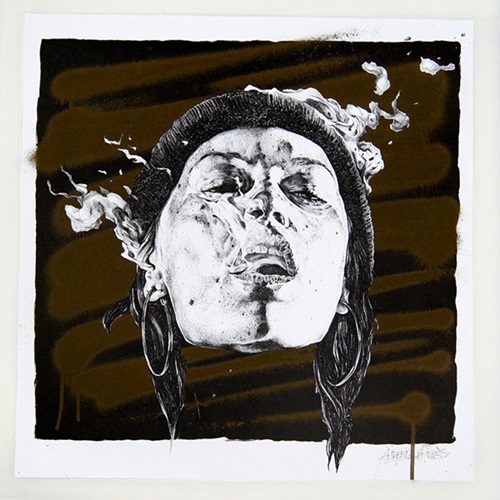 Everything Is Dust I 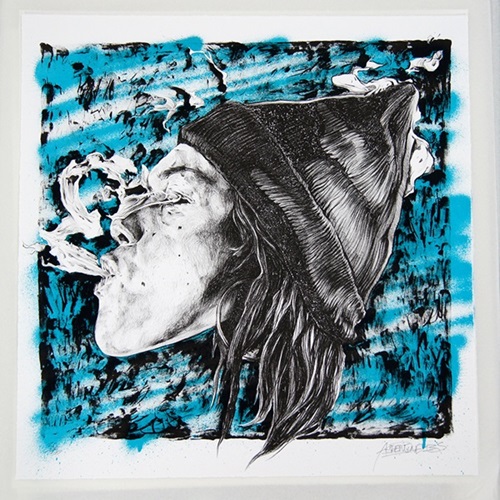 Everything Is Dust II 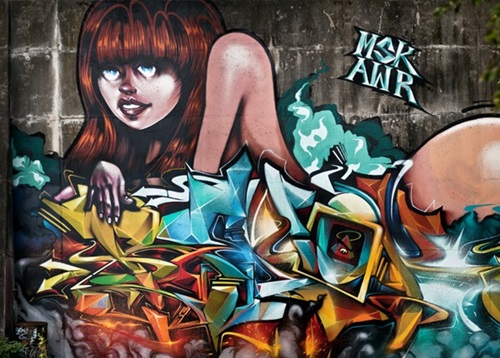 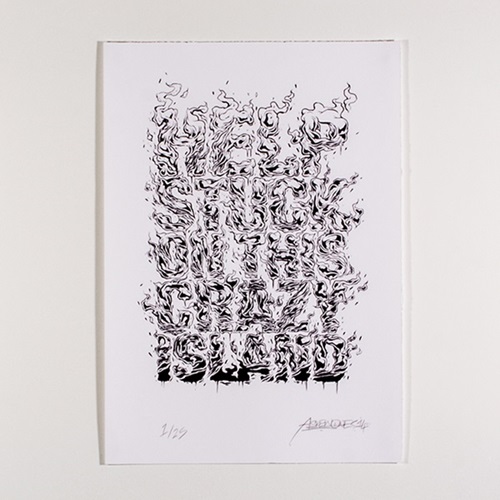 Help Stuck On This Crazy Island 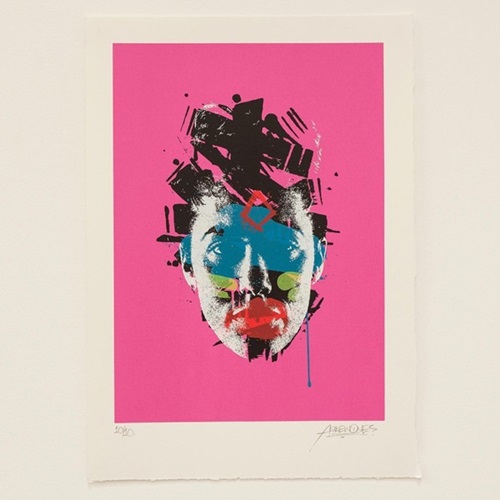 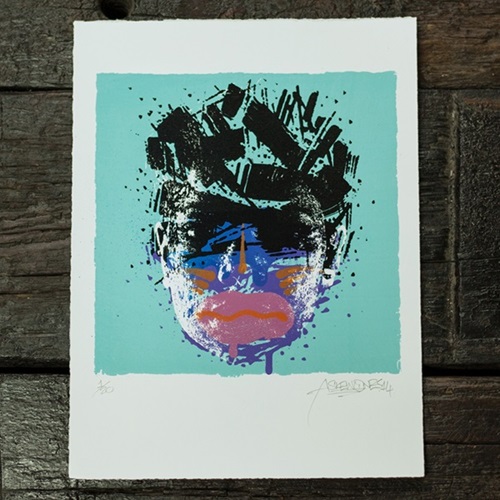 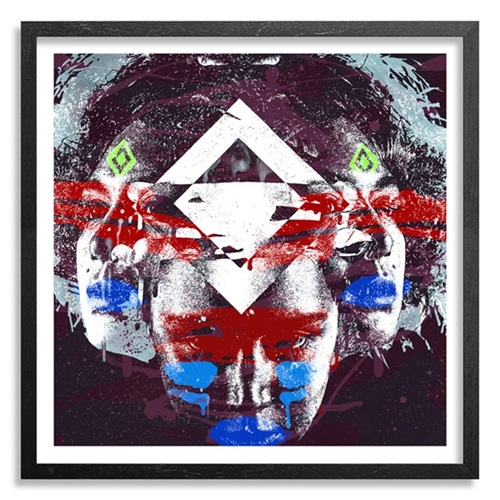 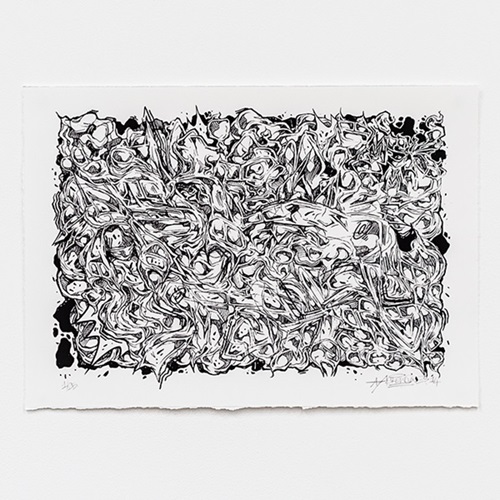 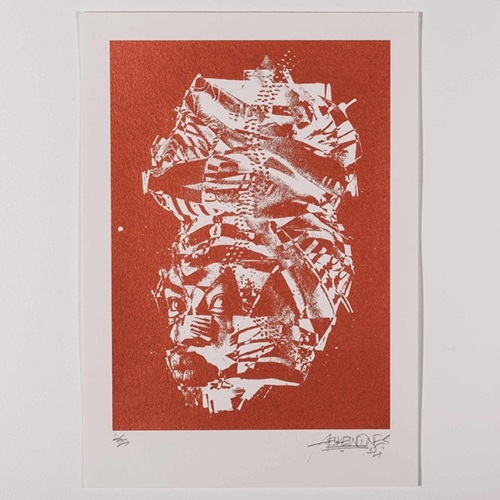 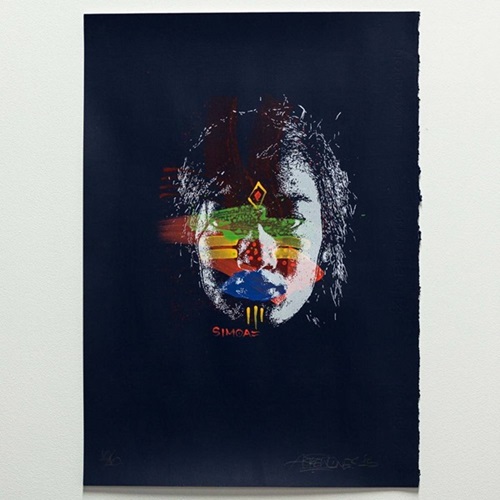 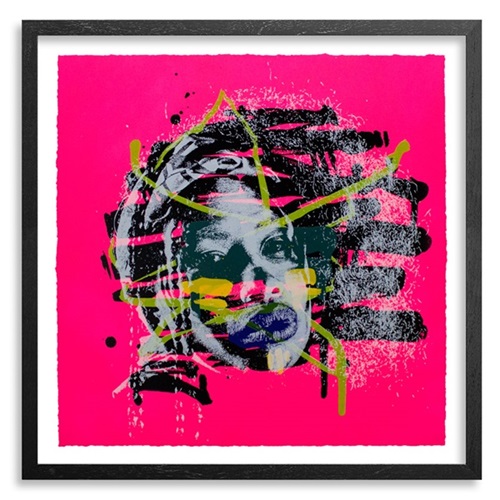 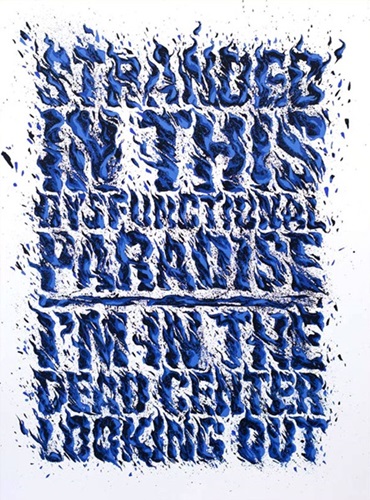 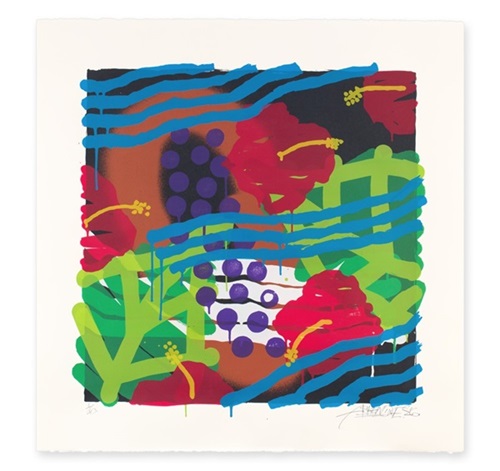 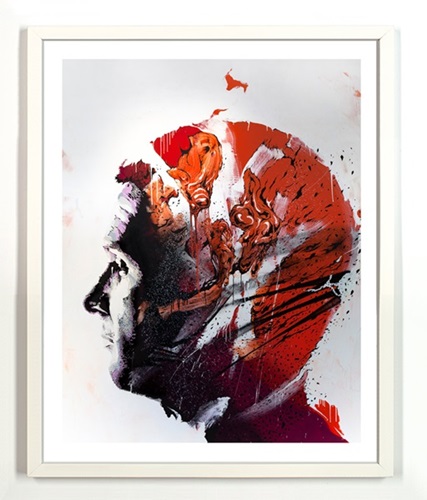 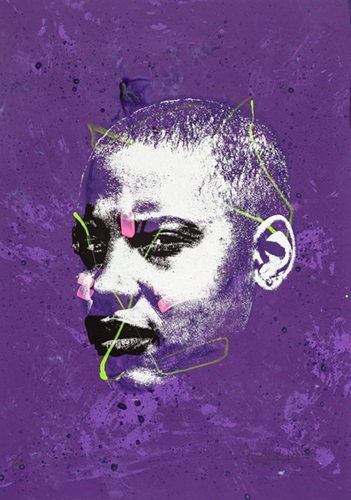 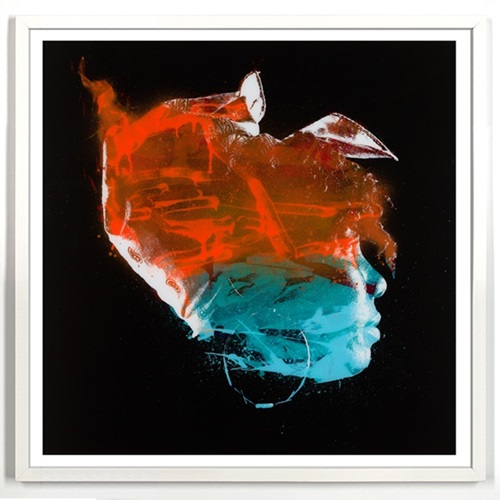