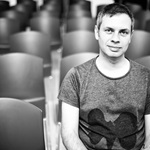 108 (Guido Bisagni) was born in Alessandria in 1978. He started painting approaching to traditional graffiti, using several pseudonyms. At the end of the 90s he has evolved both formally and conceptually and he becomes one of the first european post-graffiti artists working with abstract forms, painting large and mysterious figures that invade abandoned spaces. He was the first writer to use numbers instead of letters for his name. His work has appeared on the streets of Milan, Paris, London, Berlin, New York City, San Francisco... It iwas his firm intention to make visual chaos, warking also with 3D objects, sounds and installations. In 2004 he was invited to Paris for Nusign 2.4 One of the first international exhibitions about street art and in 2005 he took part to the Urban Edge Show in Milan. Finally in 2006 he graduated from the Polytechnic of Milan following design courses. in 2007 he was invited to join the project called Walls inside the Biennale di Venezia. During March 2008 he flew to Los Angeles with Eltono, Dem, Microbo and other artists to represent Europe in the U.S.A. during the Nomadaz exhibition. "As the street-art boom gained momentum during the early years of the twenty-first century, however, 108 found himself becoming increasingly dismayed by the often banal route it appeared to be taking. In contradistinction, he started to re-explore the abandoned buildings and factories in Alessandria that he had frequented during his youth. The combination of stark concrete walls and rationalist architecture he encountered there, together with the practical necessity of producing something both cheaply and quickly (a factor that had also inspired his use of adhesive stickers), led to the next stage in his artistic journey, what we might call 108s black period." (Rafael Schacter on His "World Atlas of Street Art and Graffiti") Whether it be within the confines of a small room in the abandoned monastery, where the large triangular constructions are most effective and have the effect of warping and playing with the rooms dimensions as the viewer attempts to back away and comprehend the pieces, or as a surreal floating void on a wall beside a busy road. Colors appear again like small pieces that sleep inside the black. 108 collects many solo exhibitions around Italy and Europe, he took part to many of the contemporary festivals and exhibitions like the first Biennale of Urban Art in Moscow (2014) or Mapping the City at the Sumerset house of London (2015). 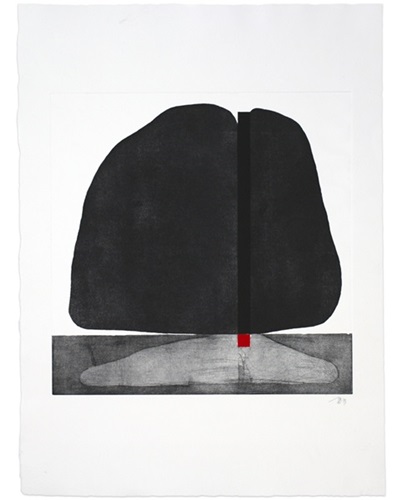 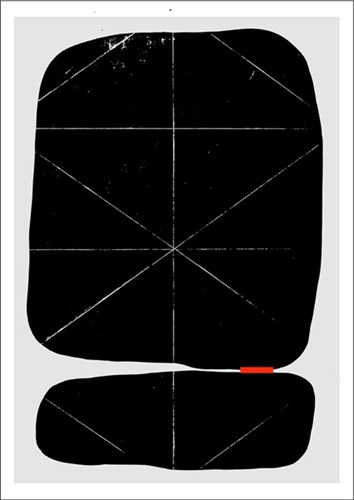 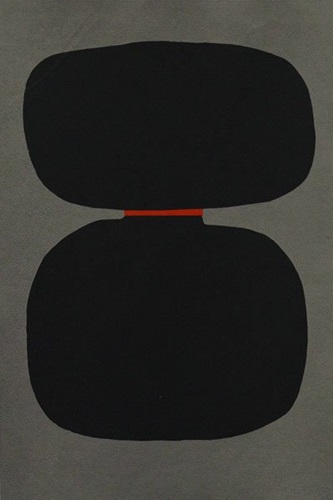 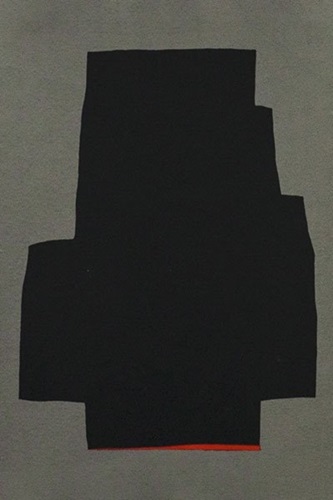