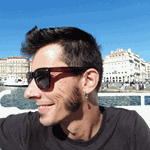 AdriĂ  FruitĂłs was born in Barcelona on 1984. Today based in Strasbourg, France, AdriĂ  makes illustrations for the international press. He approach a variety of social, political and economic topics drawing inspiration from the collective imagination. His illustrations are loaded with symbolism. He collaborate regularly with some newspapers and magazines like Le Monde, The Boston Globe, The Washington Post, The Africa Report or The Nation. Responsiveness needed for these kind of media represents an exciting challenge for him. His work has appeared in many group exhibitions in Spain, Italy, Japan, Iran, USA, France, China, England, Slovakia, Ukraine, Slovenia, Colombia and Portugal. 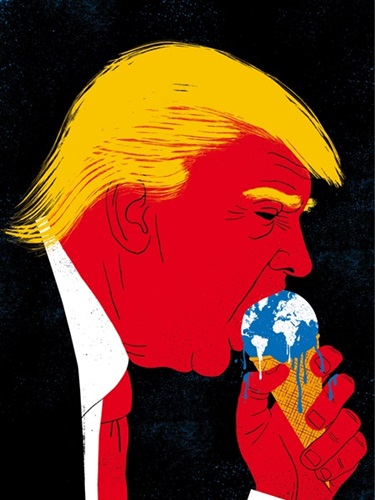