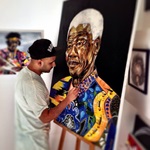 Amar Stewart is a New York based artist from London, England. His influences lie somewhere between, Music and City Life. Growing up in a small town in the Midlands he began drawing at a young age typically sketching super heros in his scrap book. It was only in his 20's when he moved to London that he saw a whole new world. The city being filled with so much energy and creativity fed his mind with ideas. The next 8 years would be a learning experience. Experimenting with concepts, painting techniques, travelling and finding out what path he wanted to go down. Amar has exhibited his art internationally in cities such as New York, Los Angeles, London, Hong Kong and Melbourne. His work has been showcased alongside artists Banksy, Mode2, Adam Neate and Mr. Brainwash. 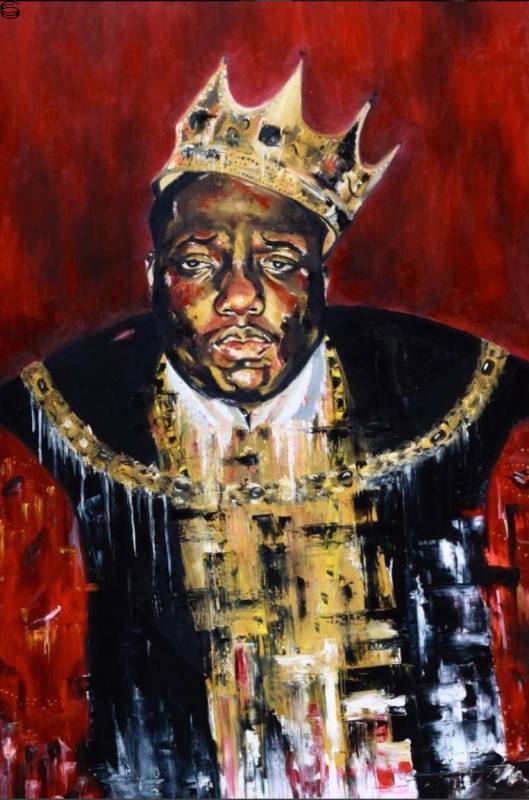 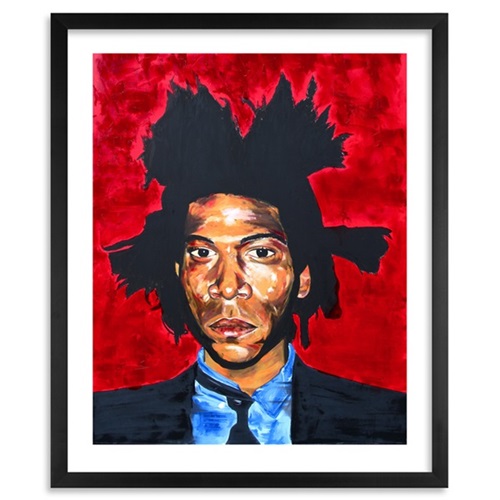 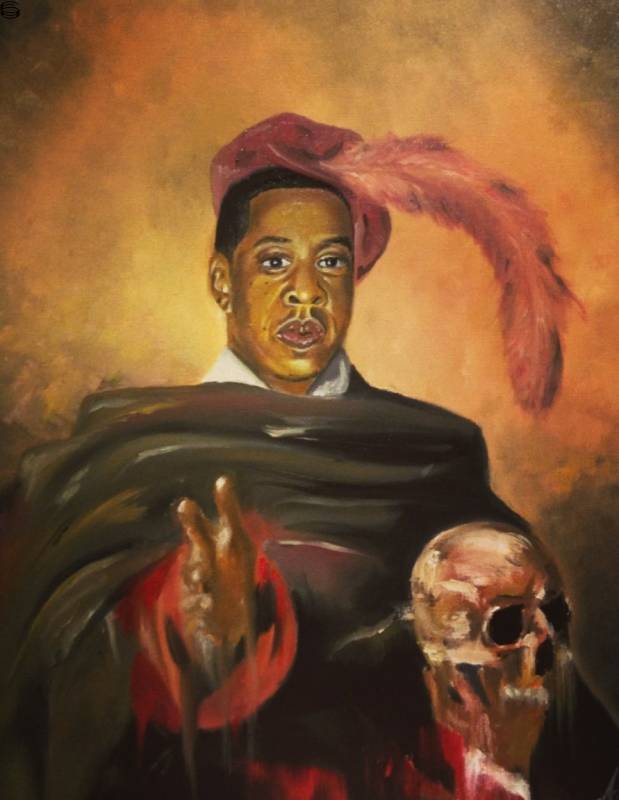 Jigga with a Feather Hat 14