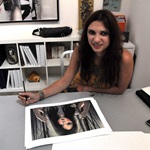 My work is inspired by the metaphysical- ghosts, spirits, intergalactic space creatures, anything that hints at the idea that we are just a small part of the unimaginably vast universe. Some of the works are based on hypnosis sessions of people who believed they had been abducted by aliens. Ive created human/alien hybrid creatures based on the experiences these people described. All of the works, I feel incorporate the inherent beauty of interpreting both the known and unknown. I was born in Yerevan, Armenia and earned a BFA in Illustration from Art Center College of Design in Pasadena. I currently live and work in Los Angeles, CA with my husband, two dogs, and fish named Masquerade. 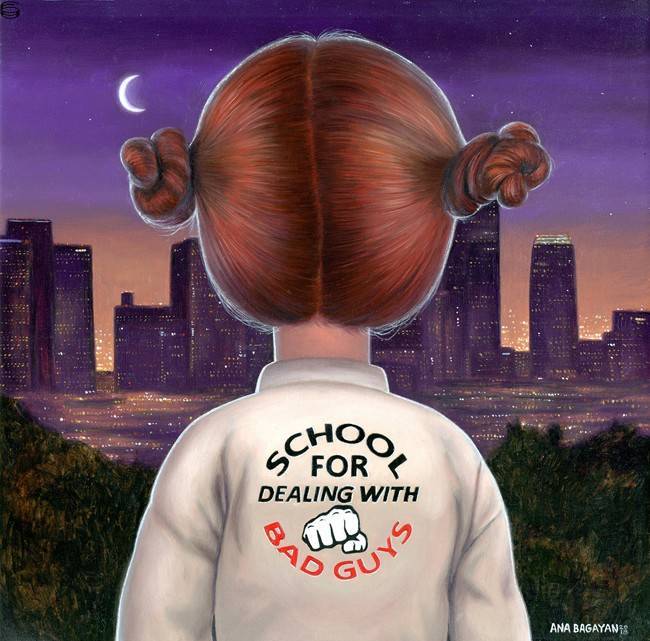 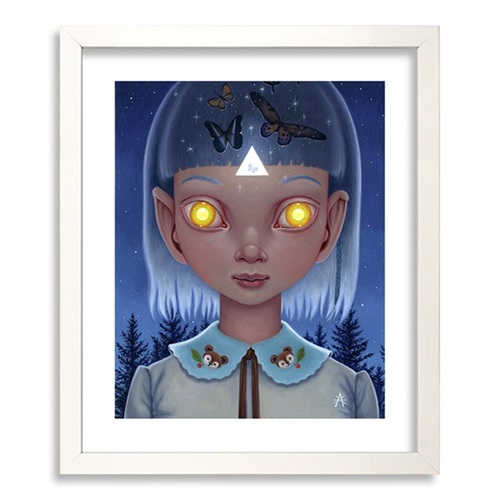 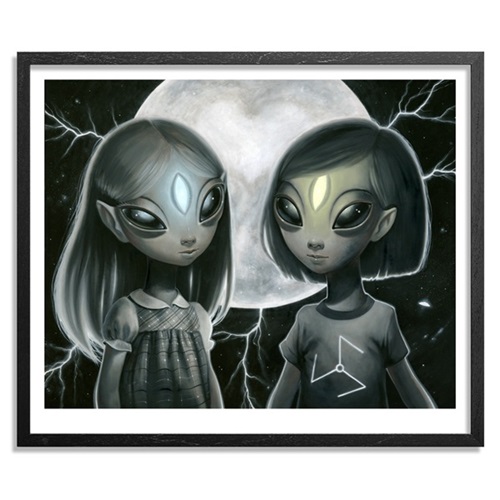 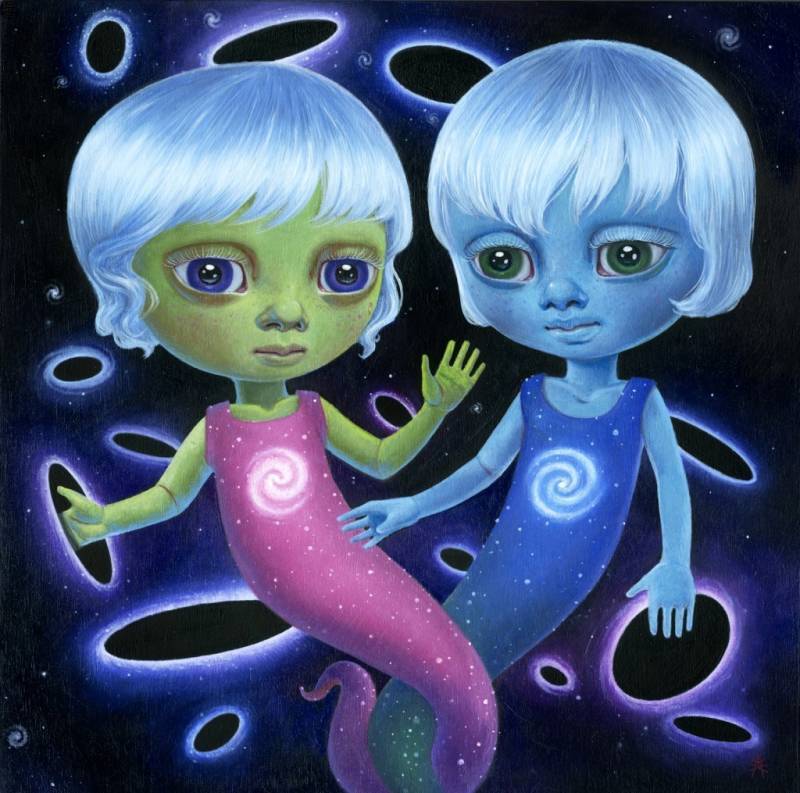 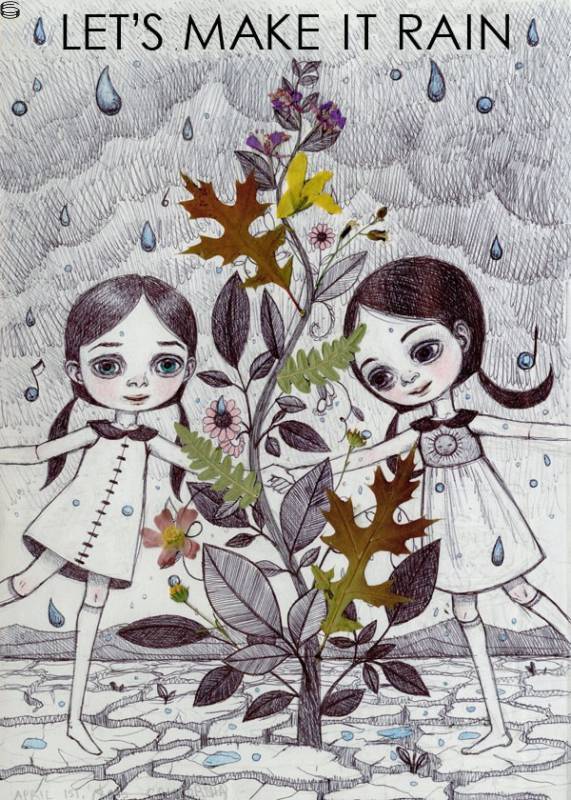 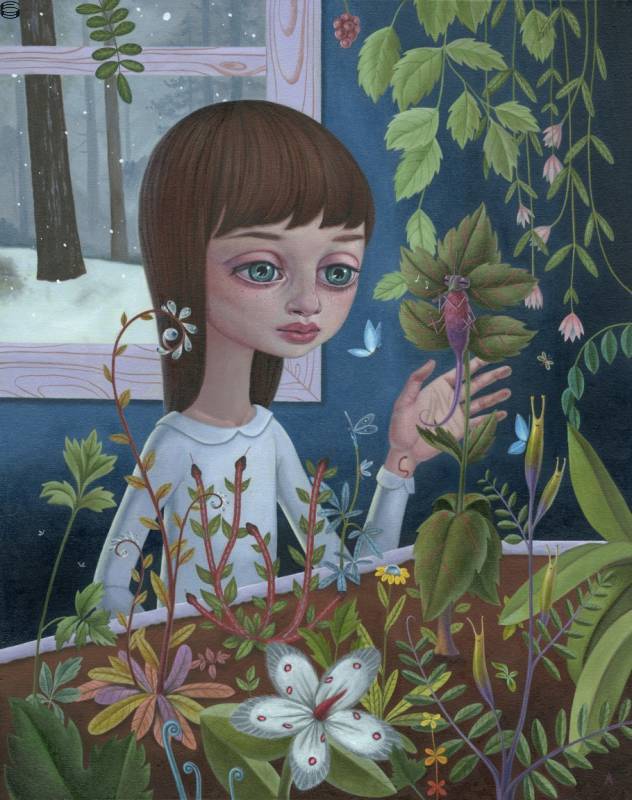 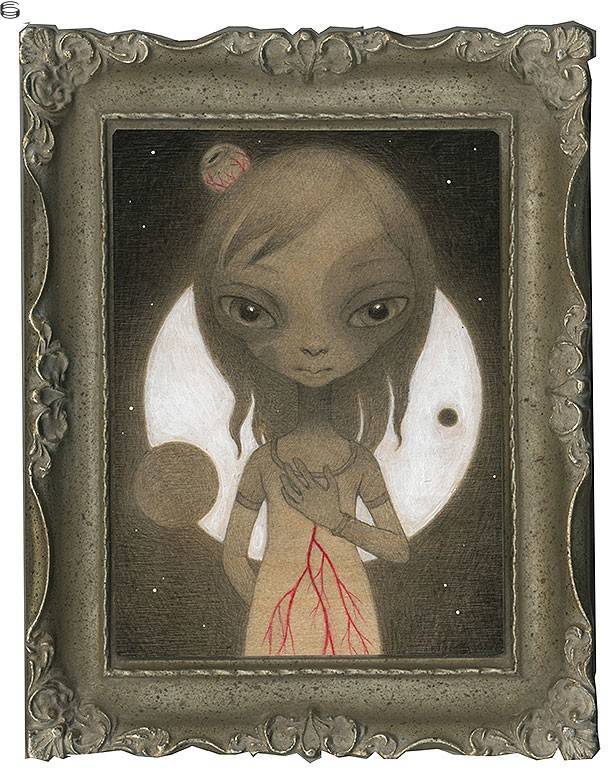 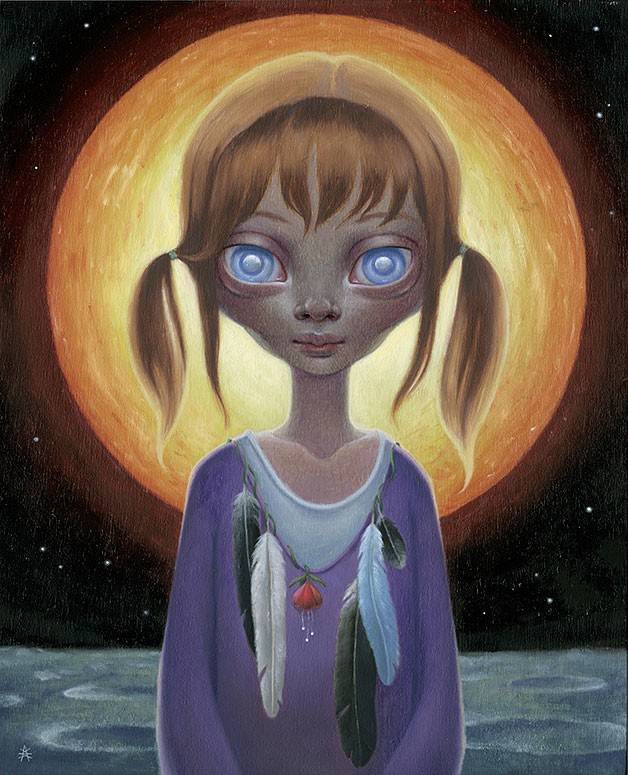 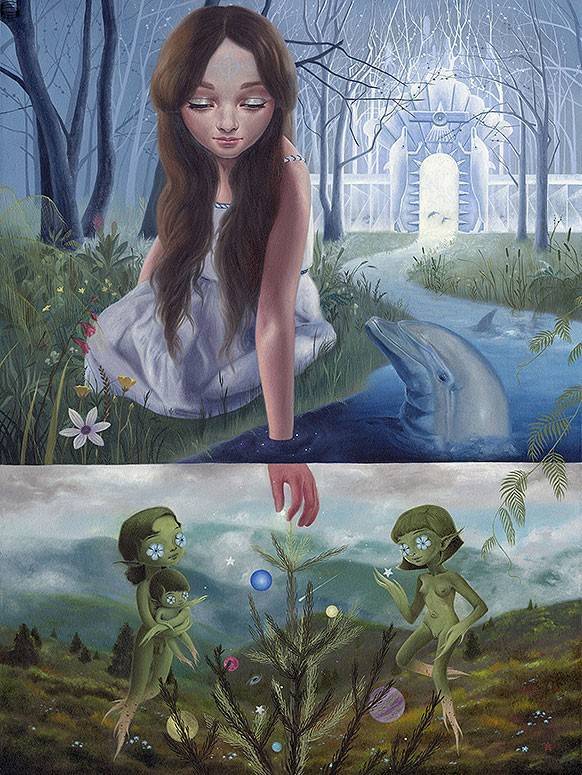 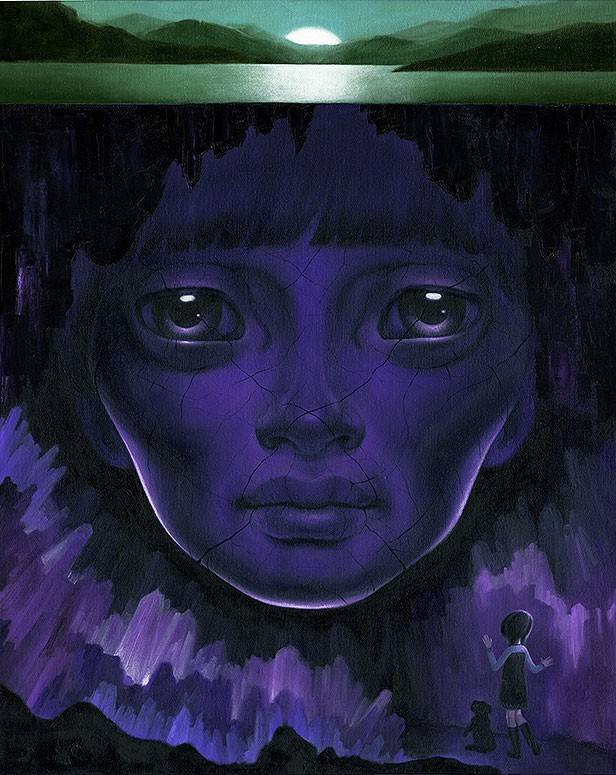