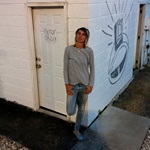 Anne-Lise Costes recent show this summer at Eleven Rivington generated quite a buzz. Chosen as a critics pick in Artforum, Time Out New York and written up in Flash Art, White Hot and Mousse Magazine, her black and white paintings examining Picassos Guernica will be on view this Friday at the International Fair of Contemporary Art in Marseille. Coste was born near Marseille, France, in 1973. She studied in Marseille and Zurich, Switzerland, before moving to New York where she now lives and works. Her drawings and texts have the immediacy of graffiti, and allow her to express subjective moods mixed with political criticism and literary sentences. With a dada-influenced language and intensely lyrical images, her work exudes irony, rebellion and emotion. She creates seemingly decorative compositions that actually offer us a catalogue of contemporary anxieties, where the immediacy of the gesture of drawing combines a strong poetic sense with an element of social critique. 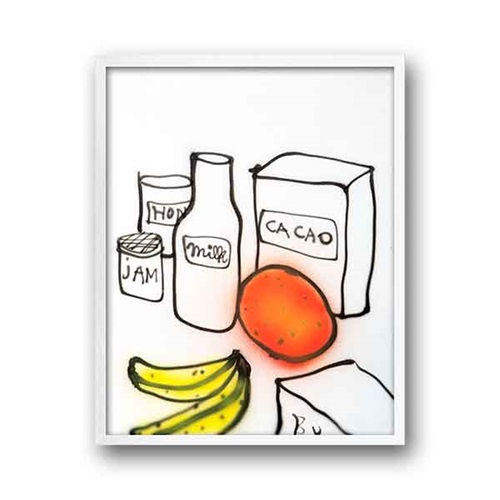 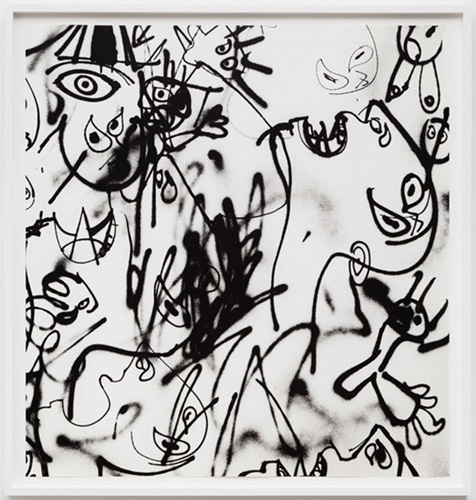