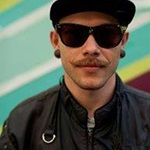 Arlin is Brazilian, based in Detroit, Michigan. He is 30 years old and was born in the city of Tatuí, in the countryside of São Paulo. As a child, he loved to play with wood blocks, putting things together and then dismantling them again in a small woodshed where his father passed his time making birdcages and other small objects with wood. As a teenager, specifically at the end of 1999, Arlin began with graffiti, painting trains in his neighborhood. In 2007, he graduated with a degree in industrial design. In 2008, when he moved to São Paulo, he combined this passion for art with design, while he worked as an art director in various advertising agencies. Quickly, Arlin began to piece together a type of deconstructionism, inspired by his childhood in the little woodshed. He created a very distinct style, giving life to his abstract creations that seem to be emerging from a digital work. Beyond just painting in the streets, the artist moved toward fine arts and began to study new possibilities. Each time in a more elaborate form, animals are Arlins principal theme, creating a species of synthetic nature fragmented by the influence of the modern technological world. Today, in addition to canvasses, his elaborate paintings are executed in large scale around the entire world, bringing a little more of color to city walls. 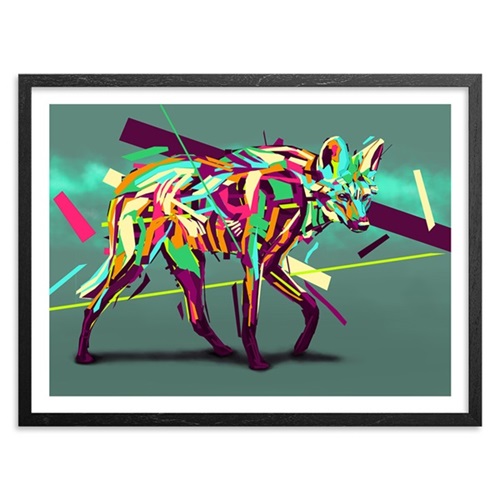 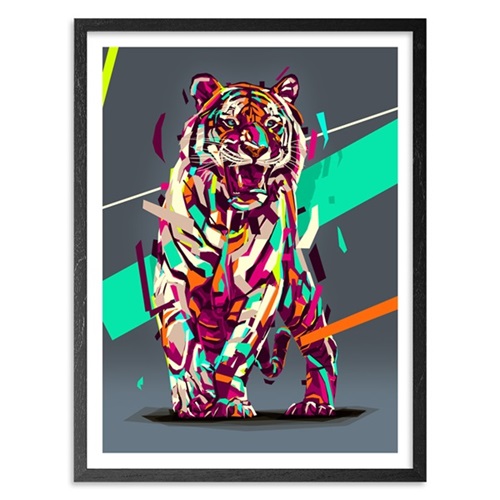 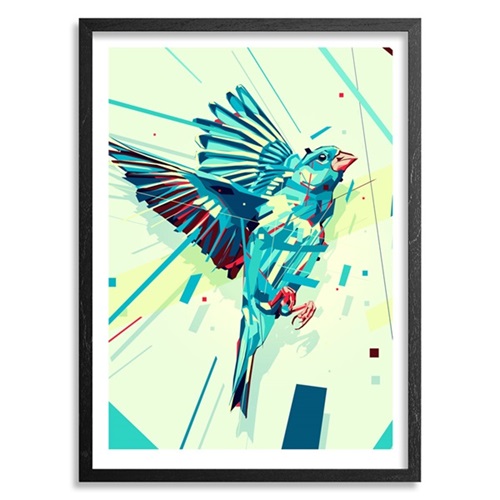 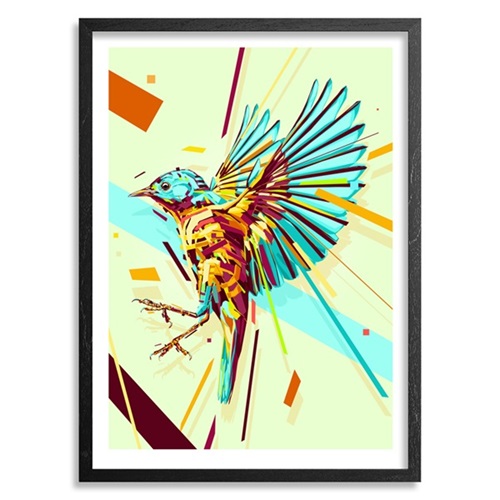