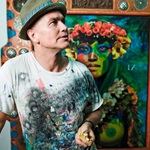 The West Indies-born Ashley Bickerton was a seminal figure in the 1980s East Village scene in New York as one of the original members of the group of artists that came to be known as Neo-Geowhich also featured Jeff Koons, Meyer Vaisman, and Peter Halleybefore moving to the Bali in 1993 where he continues to live and work. He has had four solo exhibitions at Lehman Maupin Gallery, three at Sonnabend Gallery, and two at White Cube in London. His works are held in the collections of the Museum of Modern Art; the Tate; the Fondation Cartier pour lArt Contemporain, Paris; the Stedelijk Museum, Amsterdam; Berardo Collection Museum in Lisbon, Portugal; the Museum of Contemporary Art, Chicago; and the Whitney Museum of American Art, among many others. 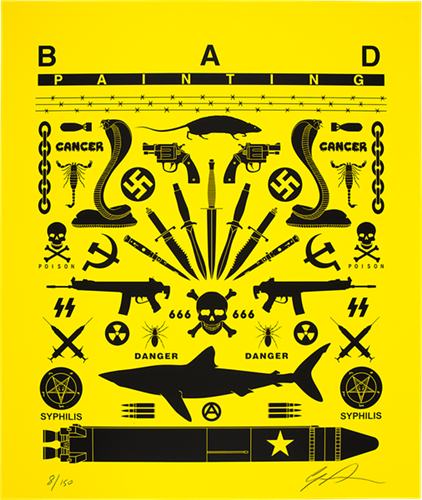 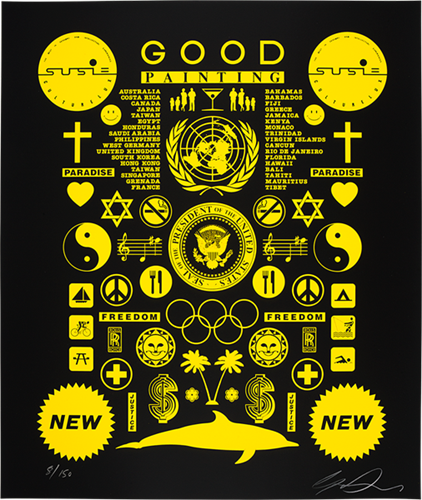