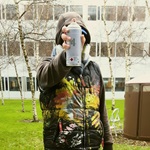 Since 2006, the urban outdoor is OAKOAKÂ’s playground. Born in the city of Saint-Etienne, France, he pastes his drawings everywhere he goes so as to bring smiles to passers-by where they least expect it. His approach consists of diverting urban elements, playing with mundane flaws, like a crack on a wall. He adds his own vision, his own references that often stem from the geek culture. His art is a means to poeticize the urban environment. 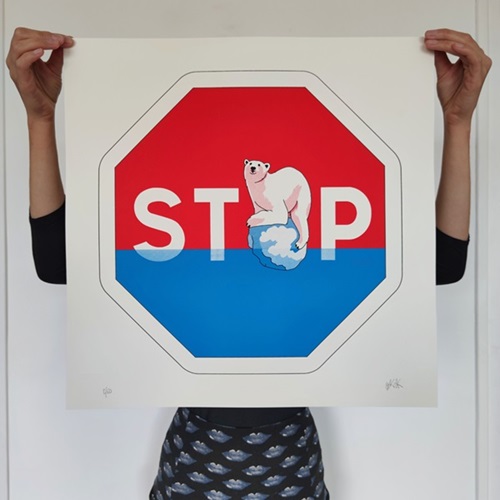 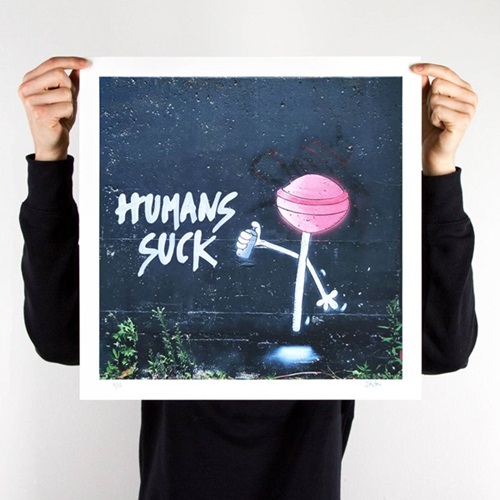 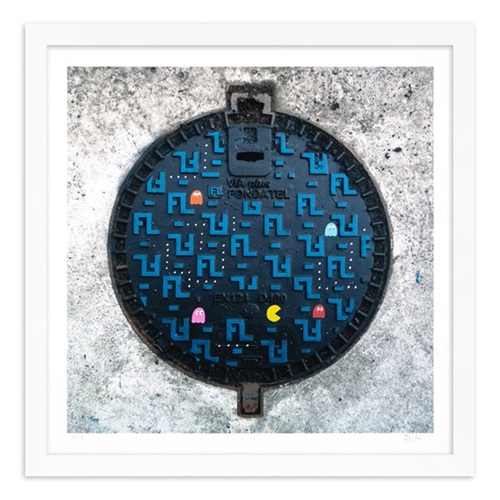 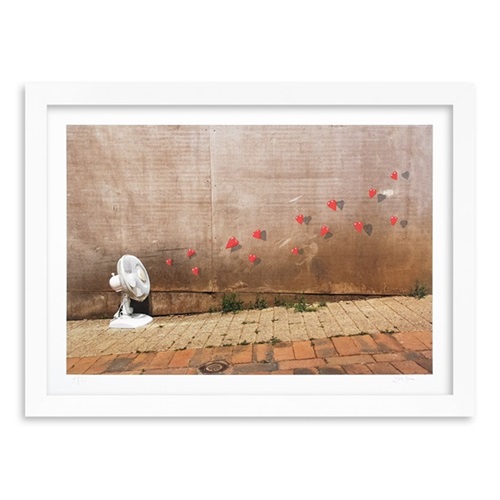 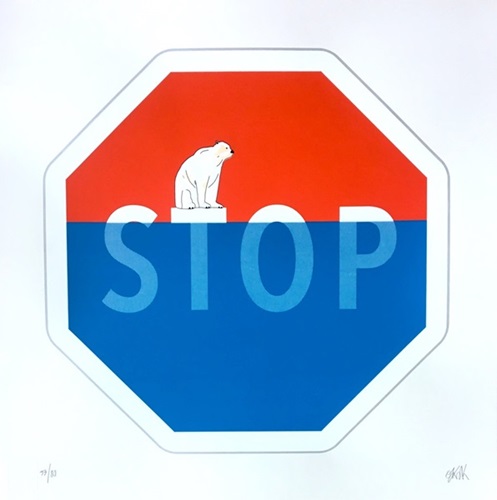 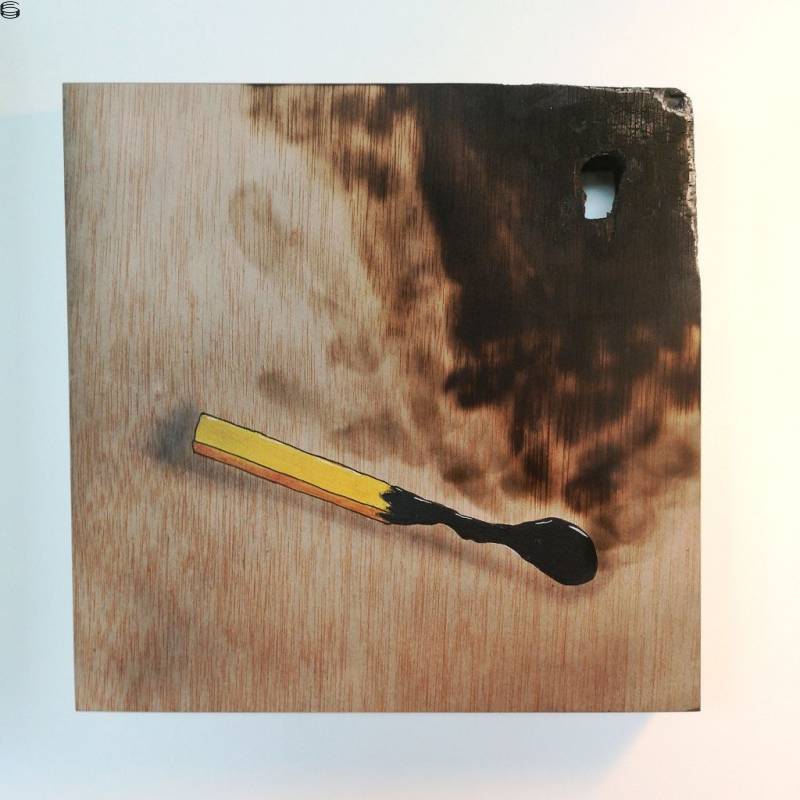 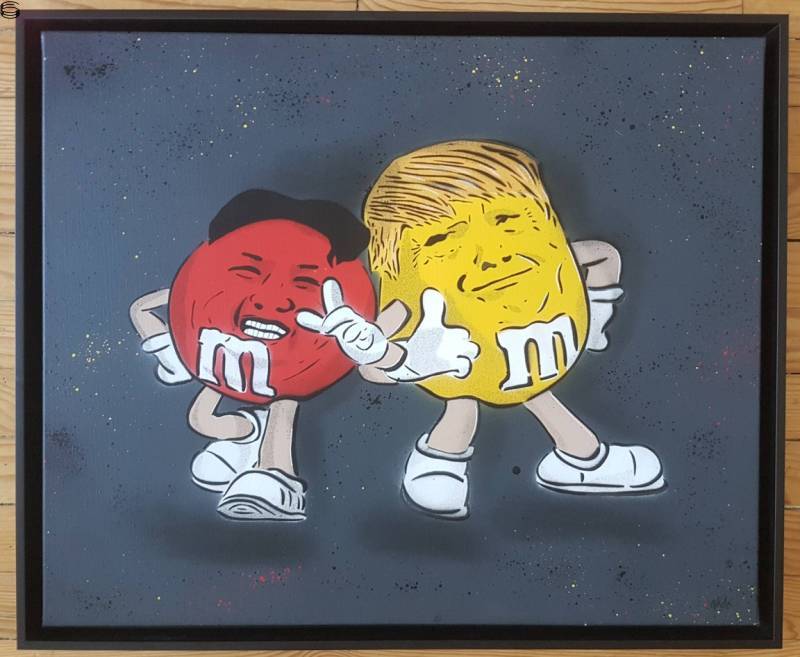 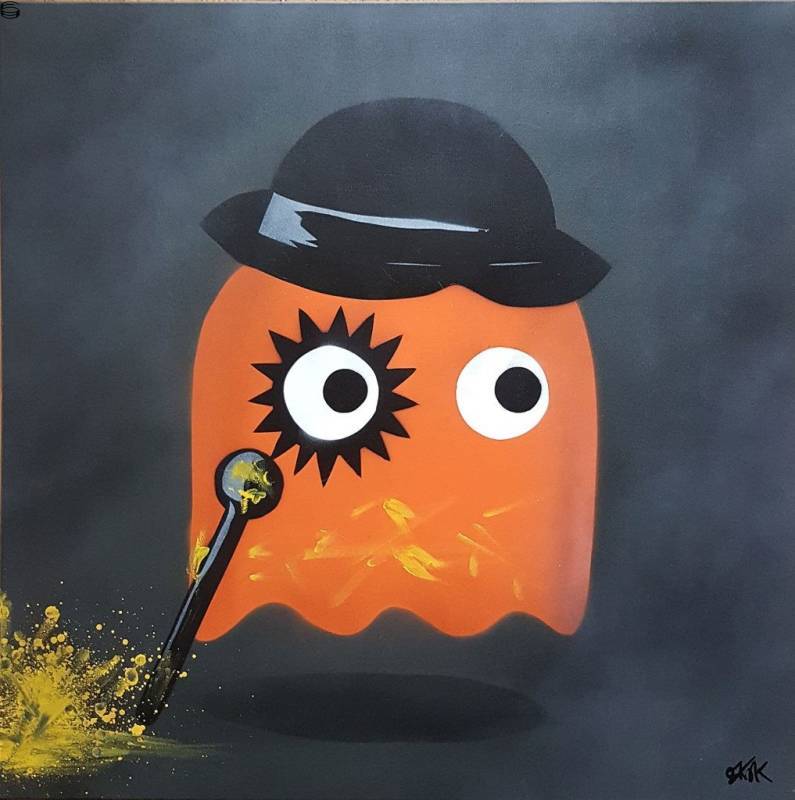 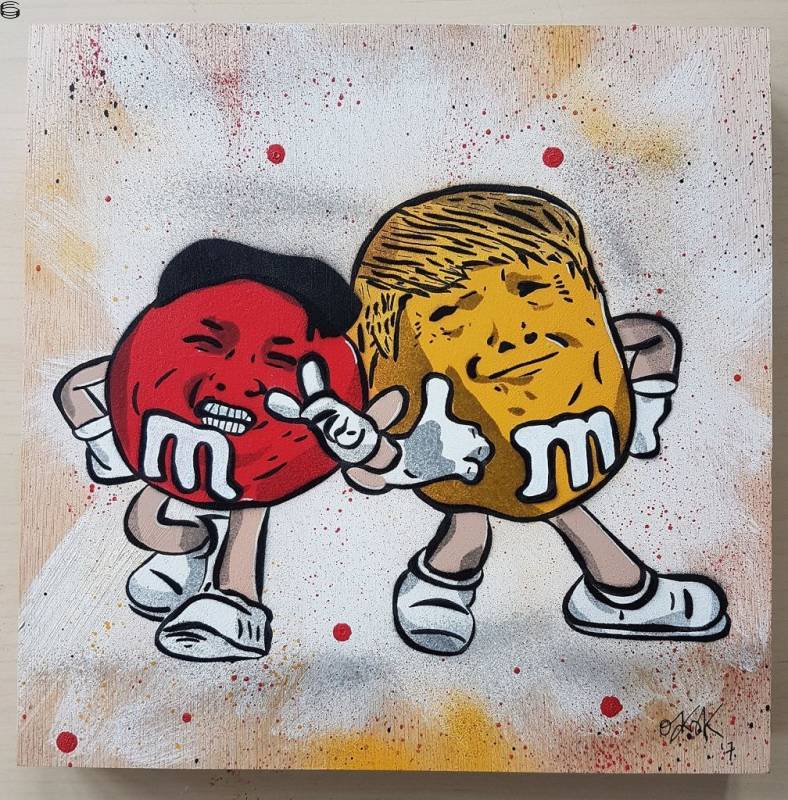 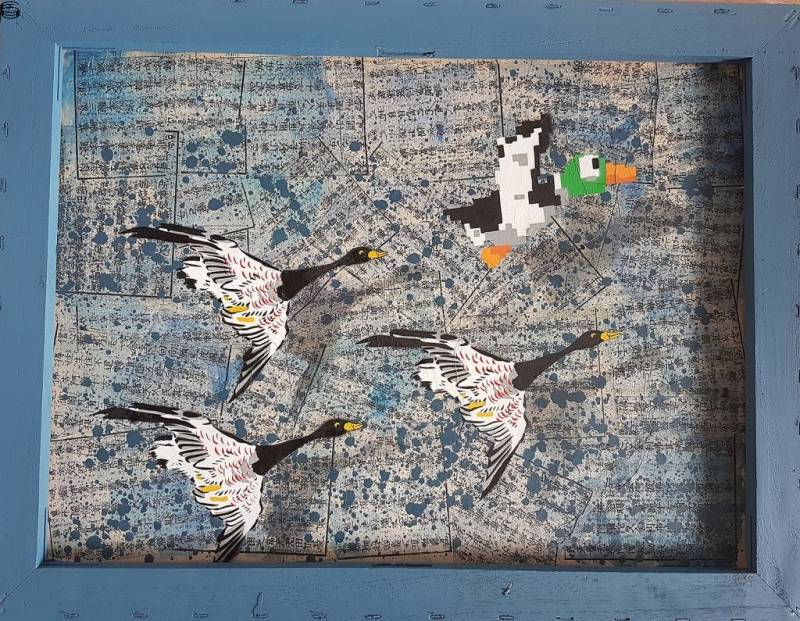 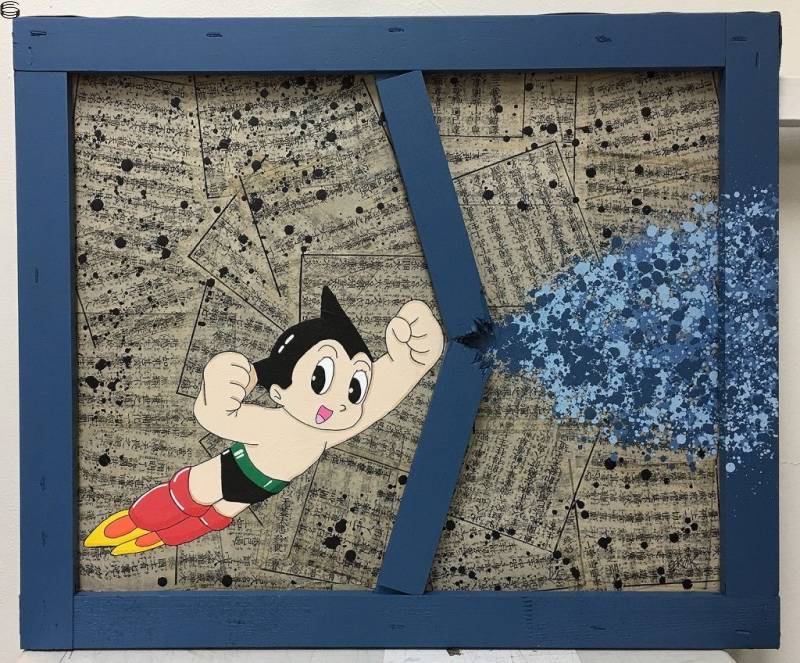