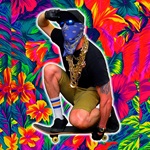 Based in Montreal, XRAY is from Florida, a place that has a significant influence on his choice of colour palette. He traveled extensively during his childhood as part of a military family, living in Japan, Alaska, and Texas while always maintaining roots in Florida. He started out as a graffiti artist in the early 1990's at which time he was also involved with skateboarding and hip hop culture, eventually leading to commercial themed projects for the likes of Disney and Universal Studios. Since moving to Canada in 2008, he has focused on creating his unique brand of artwork. The pop artist cites a wide range of inspirations: military insignia, nature, tattoos, tarot cards, secret society symbols, Japanese art, propaganda, videogames, science, and action movies. XRAY is primarily known for his wooden cut-outs and vibrant paintings, often referencing advertising art from the 1950's to the 1990's with nods to current pop culture and vintage skateboard graphics. His aesthetic consists of clean lines, cartooning, and a specialty for unique typographic elements. 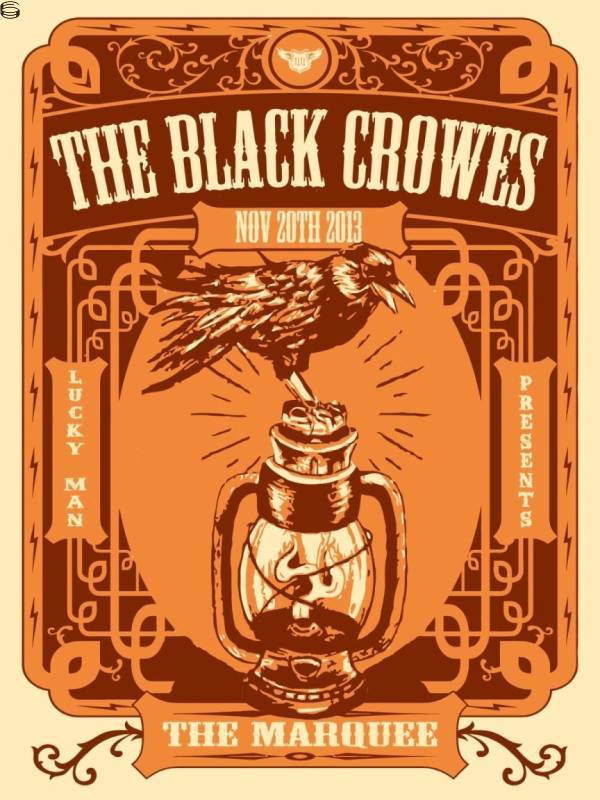 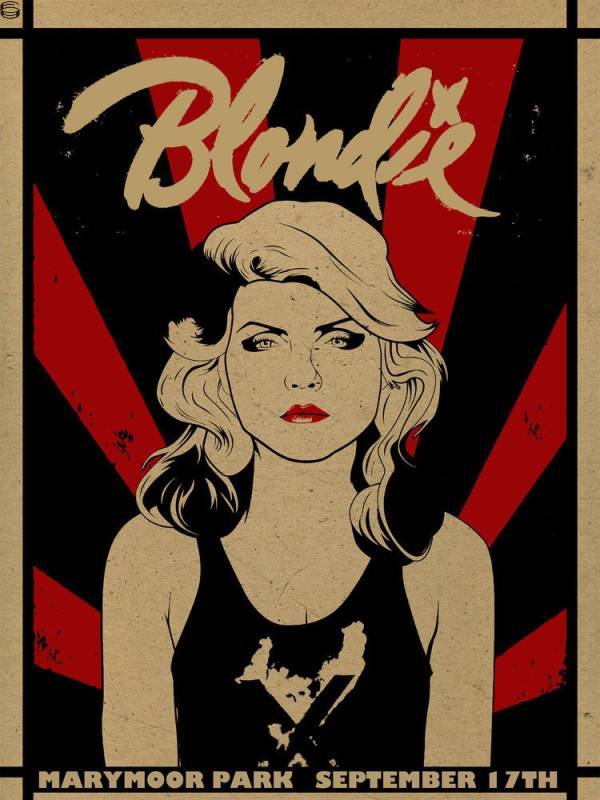 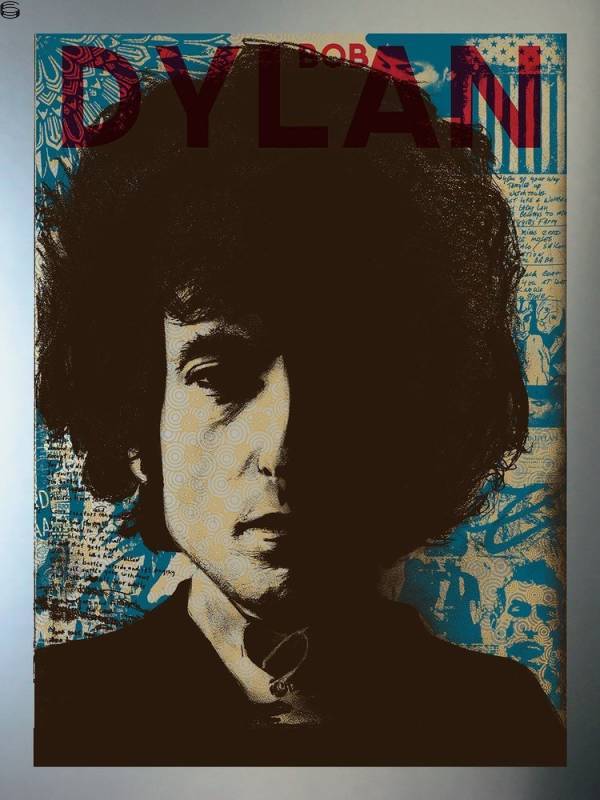 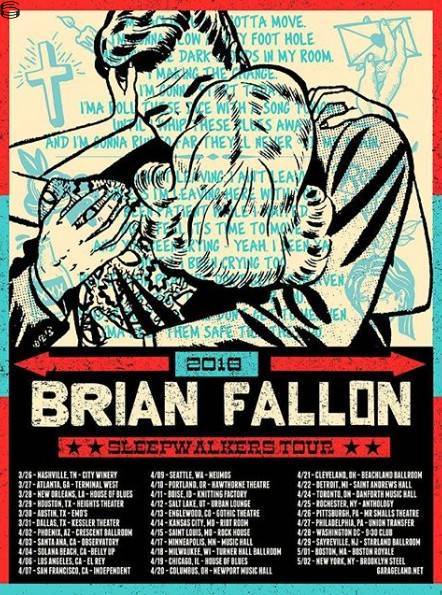 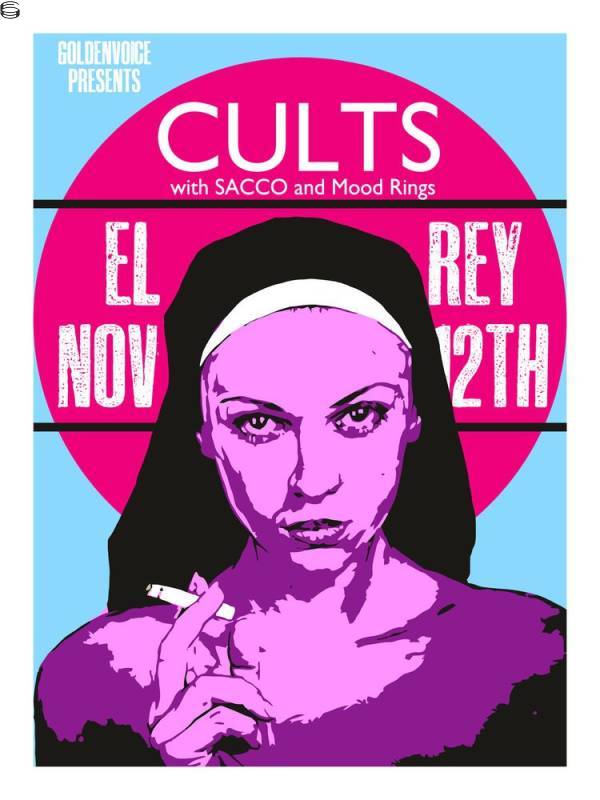 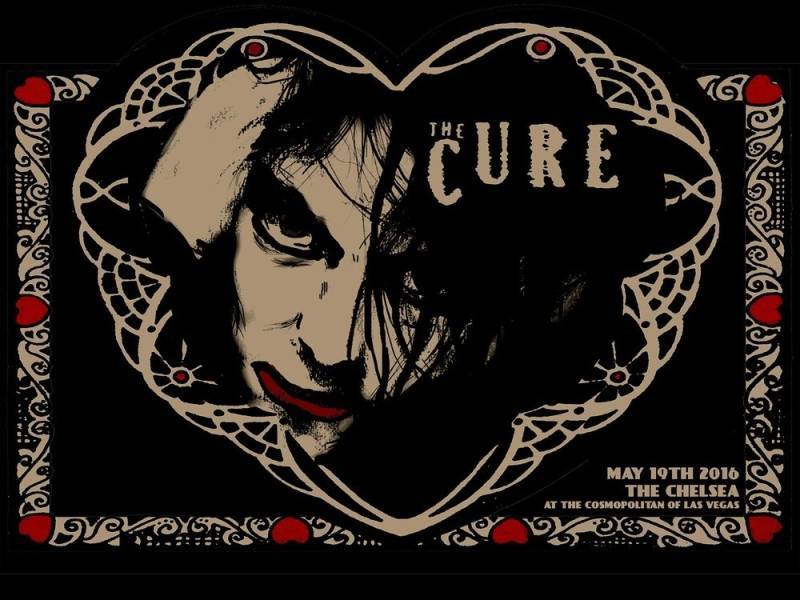 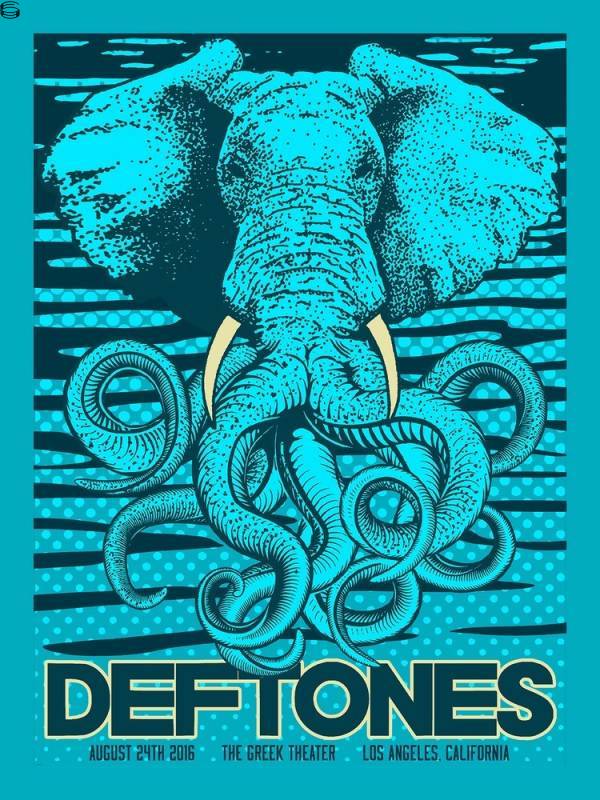 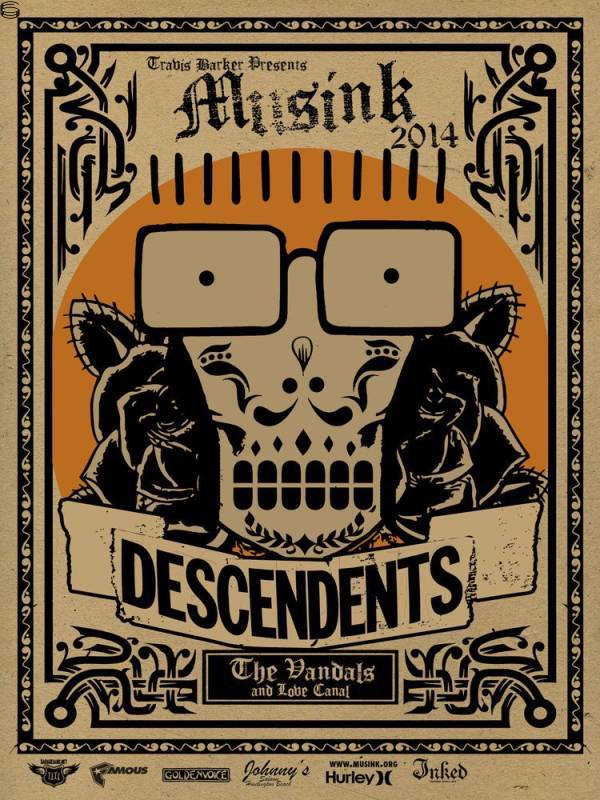 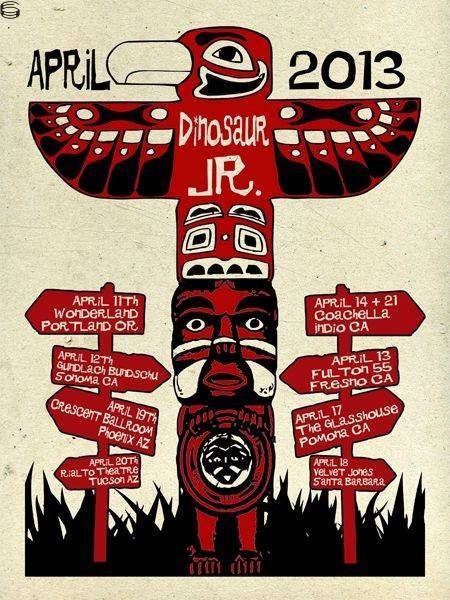 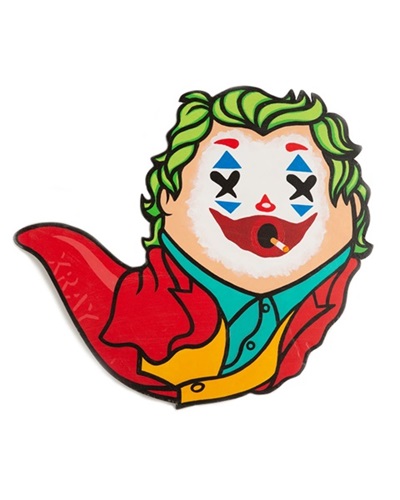 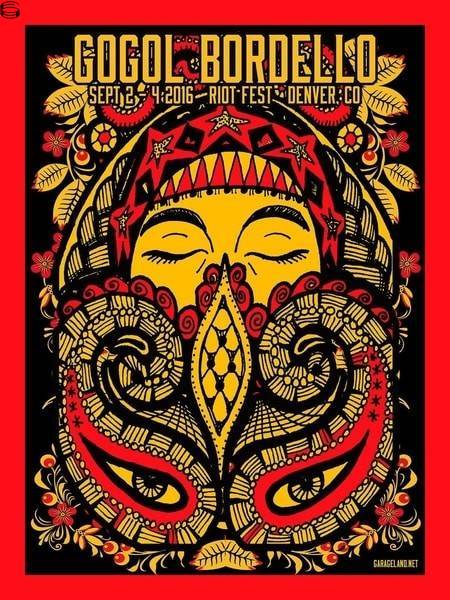 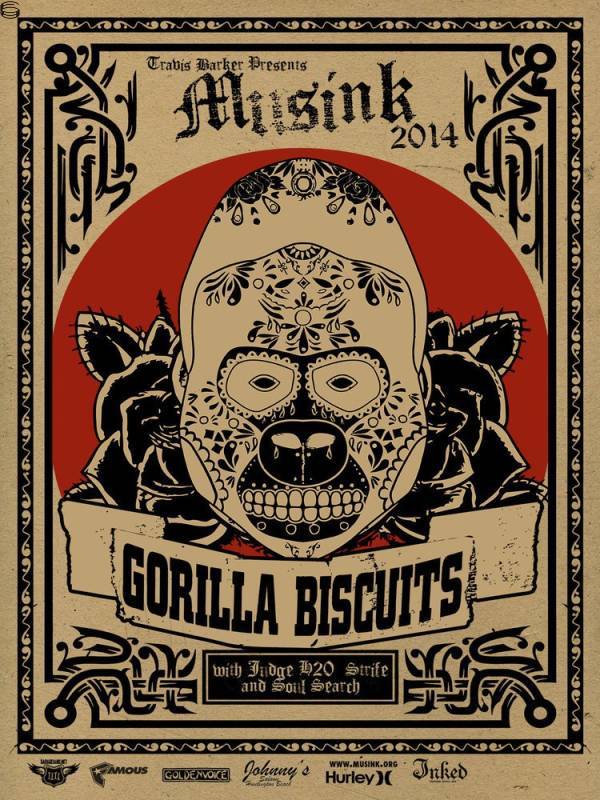